Showtime has moved the third season premiere of The Chi up to June. The move is part of a chain reaction caused by the COVID-19 pandemic. Originally, the show was set to return in July. However, it is being moved up amidst production delays in Black Monday and Billions. Don Cheadle’s Black Monday has suspended post-production because of the virus while Billions is unable to finish filming this season right now because of the virus.

In addition to The Chi, Billions and Black Monday, a number of other shows were affected by the pandemic. Outcry and Love Fraud have both been pushed back indefinitely after earning Spring release dates. 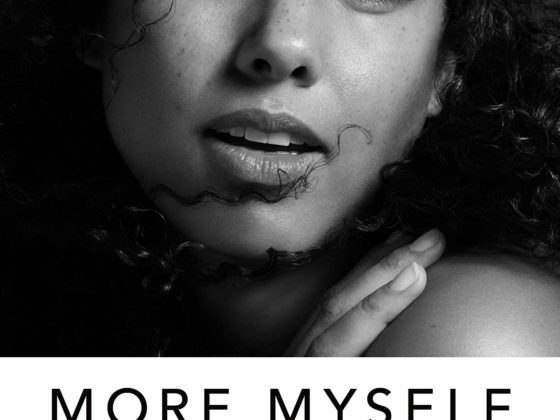 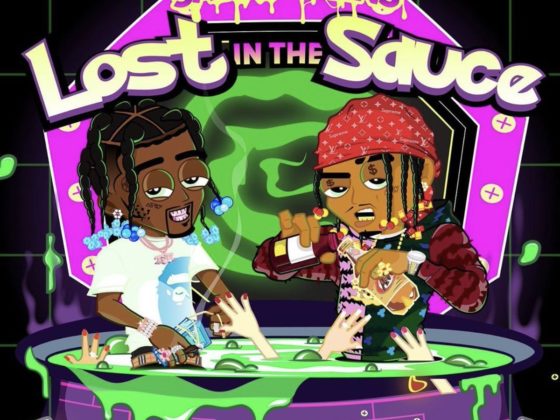