In 2014, The Boondocks ended an incredible run with a decidedly less incredible fourth season. This was mostly due to the fact that Aaron McGruder, the series’ creator, wasn’t involved. Since then, fans of the controversial series have been clamoring for another season with McGruder back in control but many assumed it was dead in the water.

Over the last few weeks though, whispers of a fifth season have been circulating. Mostly due to a recent interview on The Joe Rogan Experience with John Witherspoon, the voice of Grandad on the series. Witherspoon claimed the series was returning but most fans didn’t believe it.

Wednesday though, Sony made them believe when they announced the series was being rebooted, with Aaron McGruder at the helm. The Wrap is reporting that Sony made the announcement during France’s Annecy International Animated Film Festival. According to the announcement, the new season will serve as a “re-imagining” for the series. The aim is to update the show for a more modern audience. The new season will follow the Freeman family as they clash with a new threat to their way of life. In a not-so-subtle-nod to current affairs, they’ll be up “against the evil local government tyrant Uncle Ruckus, who rules the fictional Woodcrest County, Maryland with an iron fist.”

Season 5 of The Boondocks has yet to receive a release date. 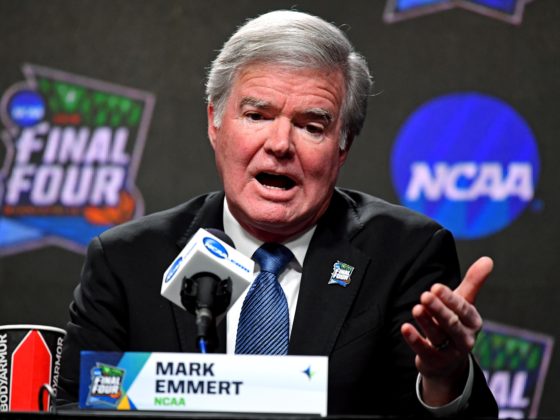 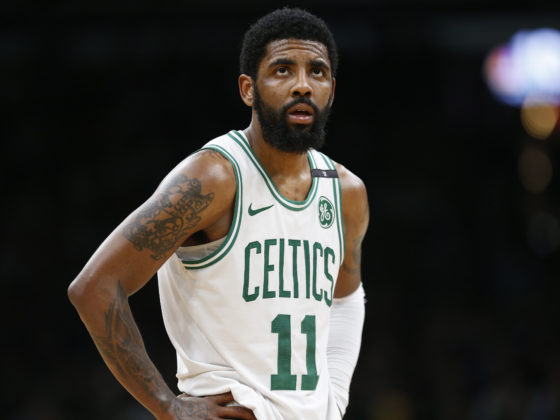