Growing up, many of us wondering what we’ll be like when we grow up. Everyday, kids spend hours and hours wondering how tall they’ll become, what job they’ll have and how they’ll look to others. What if they could get the answers to all of those questions? Netflix’s latest film, The Adam Project, will give a 12-year-old kid by the name of Adam Free the answers to all of those questions and much more.

Highlighting Super Bowl LVI weekend, Netflix has shared the first teaser for one of its most highly-anticipated films of the year. Led by Ryan Reynolds, the film follows the story of a kid by the name of Adam Free, played by Walker Scobell, who loses his father at a young age and has trouble fitting in at school. As a result, he’s constantly picked on and continues to search for a place where he feels like he belongs. Through this continued search, he stumbles upon a time-traveling fighter pilot who is looking to solve the ills of the past in order to save the future. Oh, the fighter pilot that Adam Free meets just happens to be an older version of himself. Together, two generations of Adam Reed must save the future from the past and potentially bring his father back to life.

Rumors suggest that a full-length trailer may or may not debut on television during Super Bowl LVI. While it’s unclear if those rumors are mere speculation or grounded in a bit of truth, the first teaser for The Adam Project is available below. 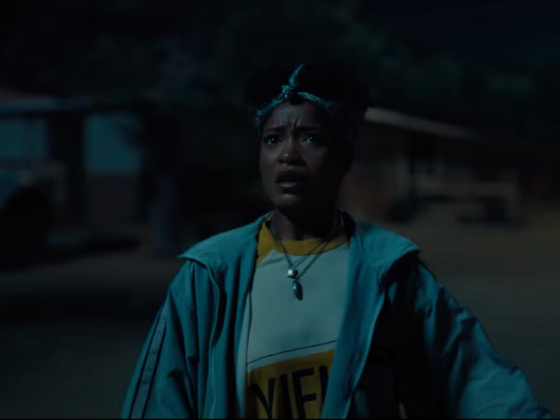 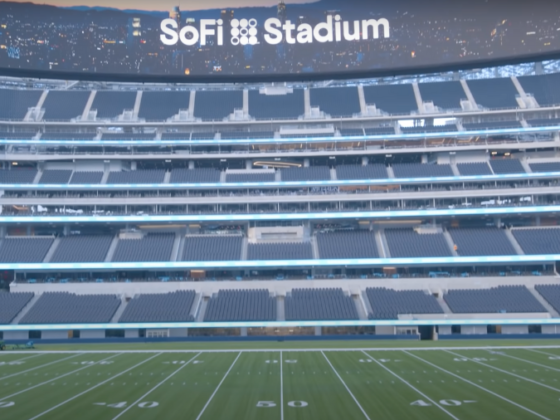