The Chicago Bulls have a promising core of young players and are looking to add some veteran presence in the locker-room. The team has officially announced the signing of Thaddeus Young to the team on 3-year and $41 Million deal, according to Chris Haynes from Yahoo Sports.

The Bulls Vice-president of Basketball Operations John Paxson talked to the Chicago Tribune about Young and the role he is going to have in the upcoming season for the team.

“When the season ended, we talked about getting veterans who can play with our young guys and show them what this is all about. That was a priority. Thad is the consummate pro. We talk about a locker-room guy and a teammate, he’s at the top of the charts for that. That was big. But we were also looking for another frontline player that had versatility and can guard multiple positions. When you evaluate his game, he’s always been an intangibles guy.”

Young, a 12-year veteran, spent the last three season of his career in the Indiana Pacers as the starting power forward and a leader for the team after they traded Paul George to the Oklahoma City Thunder. With the Pacers, Young played a total of 236 games and averaged 11.8 points, 6.3 rebounds, 2 assists, and 1.6 steals in 31.1 minutes per game. 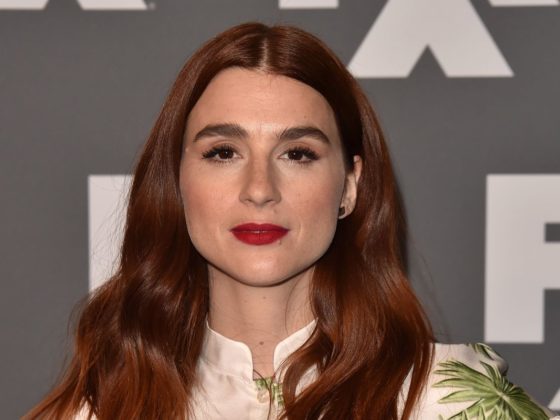 Aya Cash Could Join ‘The Boys’ in a Likely Second Season 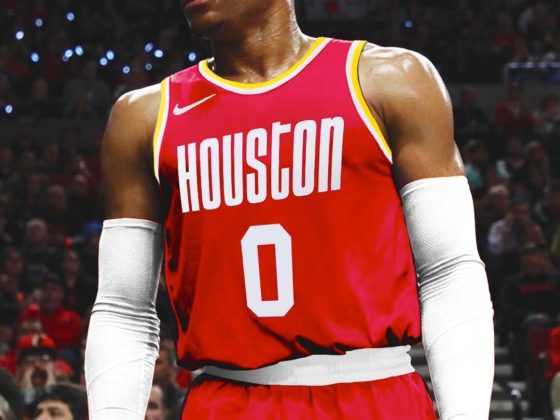 Is Russell Westbrook ‘Exactly’ What the Rockets Needed?