Following a virtual screening of her artistic documentary Assembly Required: Teyana Taylor’s House of Petunia,  the R&B singer participated in a Q&A moderated by her close friend and dance captain, Coco Gilbert.  During the conversation, Teyana shared great news for anyone looking out for new music.

Beyond the documentary, Teyana Taylor has been hard at work, prepping the new album. Despite teasing earlier release dates, the singer/songwriter says the final product is officially finished.

“We’ve been working on the album. The album is done – that’s why I look crazy right now. Before I got on with y’all, we literally just did the listening of the album. Y’all gonna be so happy,” says Teyana. She continues “This album is definitely more of a vibe. I don’t really do fast song[s] like that. There are some head boppers. It’s not super-fast – you can dance and you can cry and you can ride- what’s the age group tuning in here?”

She did not only share news of her own album. Teyana also shared her NBA-player husband Iman Shumpert also has a music project, just about ready for the world.

“Iman in studio B, I’m in studio A. We both have our little caves. He got his man cave, I got my Auntie cave. We both locking in on albums. I ain’t ‘gonna front though before we finished the studio, I was like, “Child, what’s going on?” He was like, “I know you don’t feel good, but you look good.” Before the studio was built, I wanted all the attention.”

Teyana Taylor also announced an internship program she is working on with The Aunties, her all-woman staffed production crew.

The documentary can be viewed here. 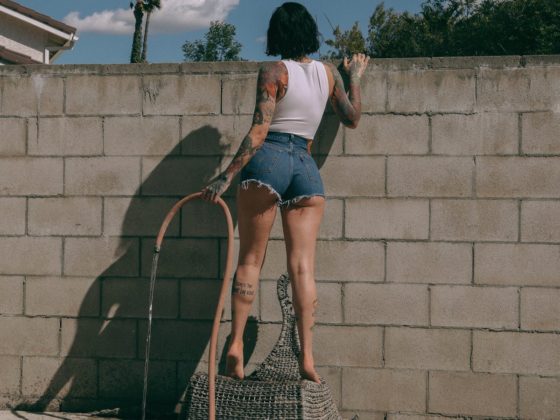 Kehlani Taps Tory Lanez, Lucky Daye And Others For ‘It Was Good Until It Wasn’t’ 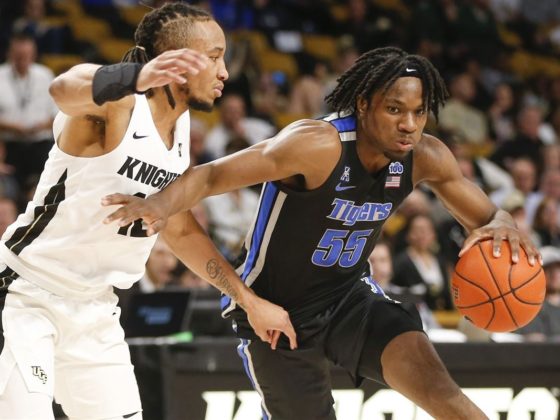