This week, Teyana Taylor became the first Black woman to be named “Sexiest Woman Alive” by Maxim. In celebration of securing the title, Taylor covered this month’s edition of the magazine.

As a busy wife, mother, producer, director, musician and actress, Taylor said that at times that she doesn’t feel sexy. Not to mention, she has received online harassment due to her features and skin color for years. Still, she hopes that this cover will help inspire other women to feel beautiful and sexy.

“I say all of this to say in the true words of Audrey Hepburn “The beauty of a woman is not in facial mode but the true beauty in a woman is reflected in her soul. It is the caring that she lovingly gives the passion that she shows. The beauty of a woman grows with the passing years.” Embrace and love yourselves for who & what you are because only the purest heart shines through,” she wrote on Instagram.

Aside from modeling and covering Maxim, Teyana Taylor has also starred in Coming 2 America and directed several music videos for Queen Naija as of late. In the future, Taylor has indicated that she will move to focus on directing and producing music videos, films and much more. For the time being, all attention is on her Maxim cover that will arrive in July. 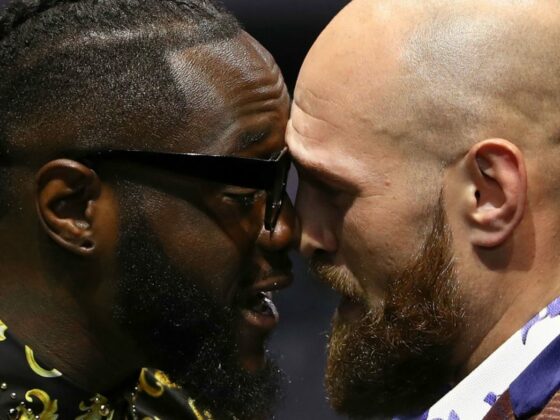 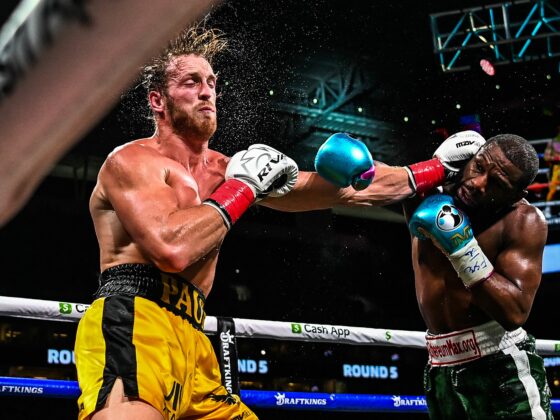