Teyana Taylor has released the “Concrete” video starring herself and her husband, Iman Shumpert. Taylor’s latest visual effort highlights the ups and downs of a relationship as she fights with her husband only to make up with him later on. At one point, the two find themselves separated by a concrete wall as they attempt to make their point heard to the other.

Taylor’s “Concrete” comes from her latest project, The Album. The 23-track project features singles like “Bare With Me” and “How You Want It?” with King Combs. It also features appearances from Big Sean, Rick Ross, Erykah Badu, Lauryn Hill, Missy Elliott and many others.

“Concrete” is also Taylor’s latest directorial effort. In her career, she has directed videos for herself, YG, Wale, Kyle and ScHoolboy Q. Her work has earned her a nomination for Video Director of the Year at the 2020 BET Hip-Hop Awards. Check out her latest work below. 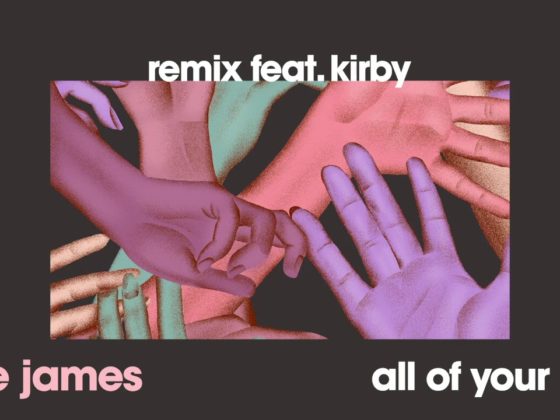 New Music: Luke James – All Of Your Love (Featuring Kirby) 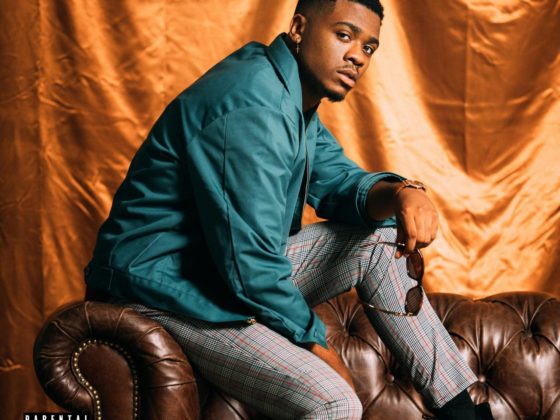 Cedric Brazle Delivers The “If I Knew Then’ EP