Texas Rangers third baseman Asdrubal Cabrera has been suspended four games for throwing equipment from the dugout onto the field after being ejected from Thursday’s game. Cabrera will appeal the suspension, according to TR Sullivan of MLB.com and Jon Heyman of Fancred Sports.

Asdrubal is appealing his 4-game ban

The 33-year-old was ejected in the sixth inning after arguing balls and strikes with home plate umpire Doug Eddings, Cabrera proceeded to throw items onto the field in protest. The equipment hit umpire Bill Miller in the ankle.

Cabrera saw a video of the pitch after going to the dugout when he started chirping and got ejected by Eddings. Cabrera threw the equipment while Miller was talking with Rangers manager Chris Woodward.

Logan Forsythe replaced Cabrera after the ejection. The Rangers did go on to win the game 4-2 over the Cleveland Indians. The lineup for the Rangers game, against the Chicago White Sox tonight, included Cabrera. Cabrera is now receiving a ban just like Frankie Montas who caught an eighty game suspension for using a performance-enhancing substance.

A lot of ejections are due to bad strike and ball calls. So there is a case to be made about the idea behind electronic strike zones. Manny Machado of the San Diego Padres recently had his own run-in with the Major League Baseball umpires after botched calls from a weekend series with the Colorado Rockies. 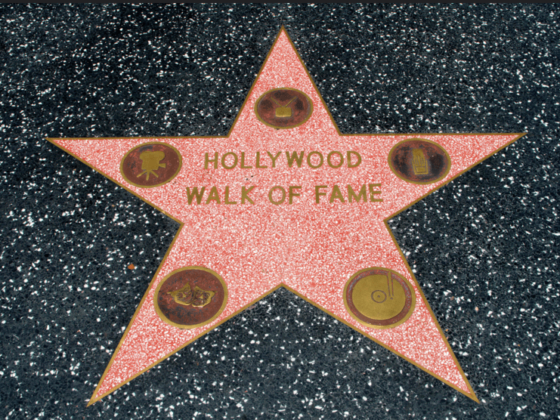 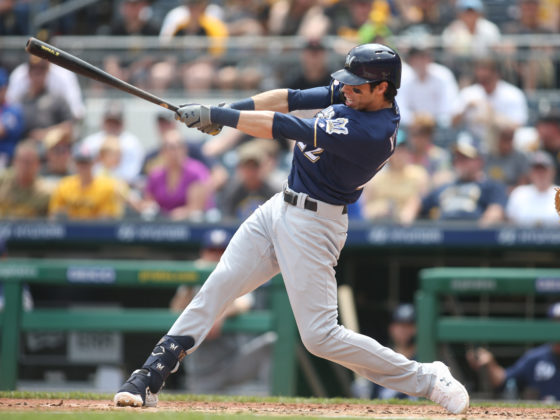