Now with the Boston Celtics 2019 campaign coming to a disappointing close, there are plenty of players who felt under-appreciated, including backup point guard Terry Rozier.

Rozier was a standout during Boston’s 2018 playoff run, culminating into an Eastern Conference Finals berth but has seen his impact minimalized for much of this season. In fact, following Boston’s Game 5 loss to the Bucks, Rozier acknowledged how difficult it must have been for coach Brad Stevens to manage the many personalities on this loaded Boston Celtics squad. At the same time, Rozier also said he believes he sacrificed the most out of any of his teammates.

“Everybody was running around with their heads cut off, like chickens,” Rozier told Yahoo Sports’ Vincent Goodwill. “Coach was in a tough position, one of the toughest positions, dealing with all these guys with attitudes, all that sh–. Guys that’s All-Stars, guys getting paid a lot of money, guys trying to get paid. It’s tough.”

“I don’t give a f— what nobody say, I sacrificed the most out of anybody,” Rozier says. “I’m a top point guard in this league. I feel like it’s a fresh start, whether I’m here or whether I’m gone.”

Obviously, Terry Rozier was an integral part of Boston’s rise two seasons ago and was perceived as one of the brighter young floor generals in the entire NBA. However, this line of thinking has lost steam as the season wore on thanks to his limited playing time and of course, the return of superstar point guard Kyrie Irving.

For many, Irving’s return from injury this season complicated much of the chemistry Boston built during their 2018 run. Rozier was a huge part of that as the starting point guard but played only 22 minutes per game this season as Irving’s backup. Now with free agency potentially looming for the both of them, this summer will be a stepping stone into Boston’s future.

Rozier could become a free agent if he wishes and the same goes for Irving who has a player option he can exercise this offseason. If Kyrie departs as many expect him to, could Rozier be the point guard of the future that Danny Ainge and the Celtics feel comfortable with running the show? This is a question that still doesn’t have an answer, but surely will shortly after free agency commences on July 1. 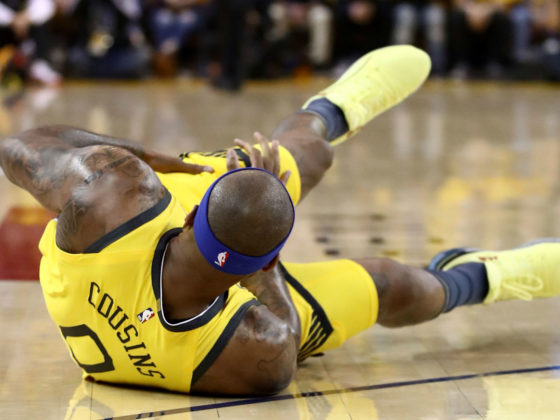 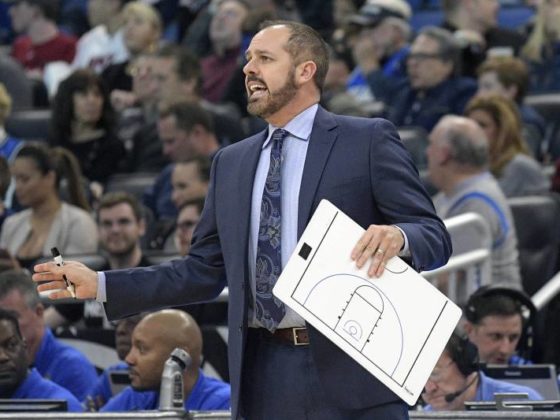 REPORT: Frank Vogel Agrees to 3-Year Deal to Become Next Lakers Head Coach, Jason Kidd Will be on His Staff