Sports are often thought of as purely entertainment but every once in a while, we are reminded that they are so much more.

They have the ultimate power to unify and divide people, but it can also be so special when you get to share a once in a lifetime moment with your family. This is what Boston Celtics point guard Terry Rozier enjoyed earlier this week following their preseason finale against the Cleveland Cavaliers.

Rozier’s father, Terry Rozier Sr., had been imprisoned for the past 15 years before recently being released. On Sunday, he was able to watch his son play in an NBA game for the first time.

Terry Rozier’s dad, who was recently released from a 15-yr prison sentence, saw his son play in a live NBA game for the 1st time tonight in CLE. After the game, Terry took off his jersey, gave it to his dad & hugged him. “I was just glad to see him on the baseline,” said Terry.

Terry Rozier also took to Instagram to share the special and long-awaited moment between father and son.

Years later! No human or story can define our relationship ?? MoreLife 4Life

Rozier Sr. was released from Trumbull Correctional Institute last month after serving time there for over 15 years. Having the opportunity to watch his own flesh compete at such a high, professional level must’ve been a sight for sore eyes for Rozier Sr.

With the preseason now wrapped up, Rozier and the Celtics will look to build upon their shaky 1-3 mark once the regular season commences in just over a week. A huge campaign sits ahead for Rozier, as his deal will expire following this season and a career-altering contract decision looms. 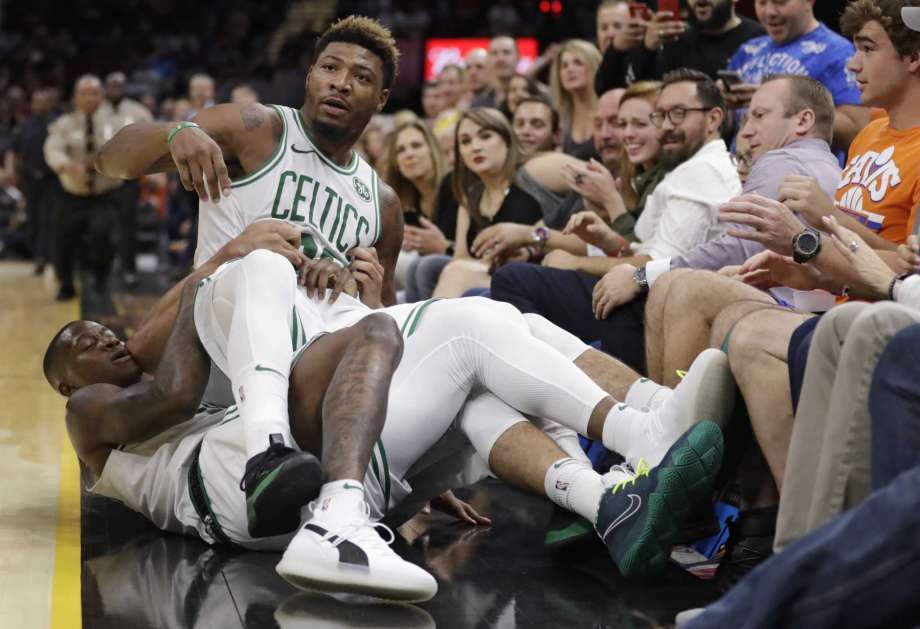 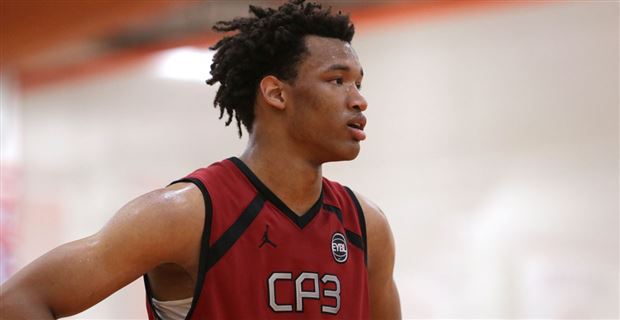