Terry Crews is about to be a busy man. NBC announced today via Twitter that Crews will be hosting a spinoff of America’s Got Talent. The new competition will be called AGT: Champions.

Winners and fan favorites of past AGT seasons will feature on the new series. Select contestants from other Got Talent series around the world will also compete. Crews is set to host alongside the full panel of celebrity judges from the main series. With America’s Got Talent not only drawing huge summer ratings but also spawning numerous Got Talent series internationally.

Crews released a statement following the announcement. “I am so proud and honored to join Simon, Mel, Heidi and Howie in hosting the #1 alternative series on television. NBC’s ‘America’s Got Talent’ is a show I love to watch with my family and now to actually be a part of this special edition, ‘The Champions,’ is more than I could have asked or dreamed. Now America’s got Terry Crews!”

Crews currently stars in Brooklyn Nine-Nine on NBC and recently played Bedlam in Deadpool 2. In 2017, Time magazine recognized him for using his platform to speak out against sexual harassment, even revealing his own experiences being harassed by a big-time agent in Hollywood. Due to Crews’ efforts, that agent has since resigned.

AGT: Champions is set to premiere in January on NBC. 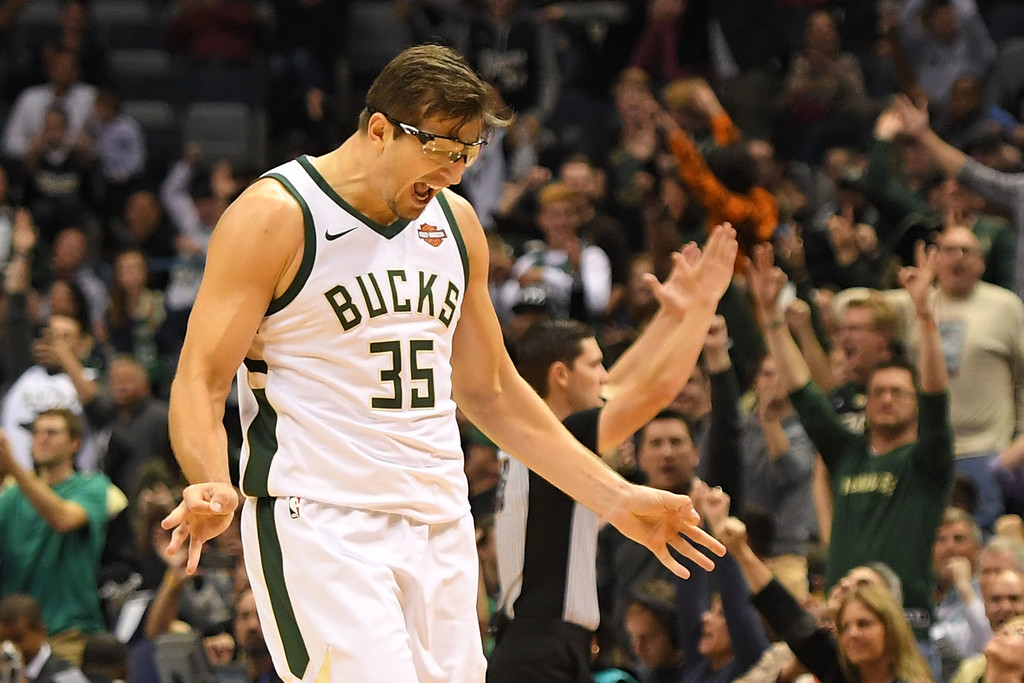 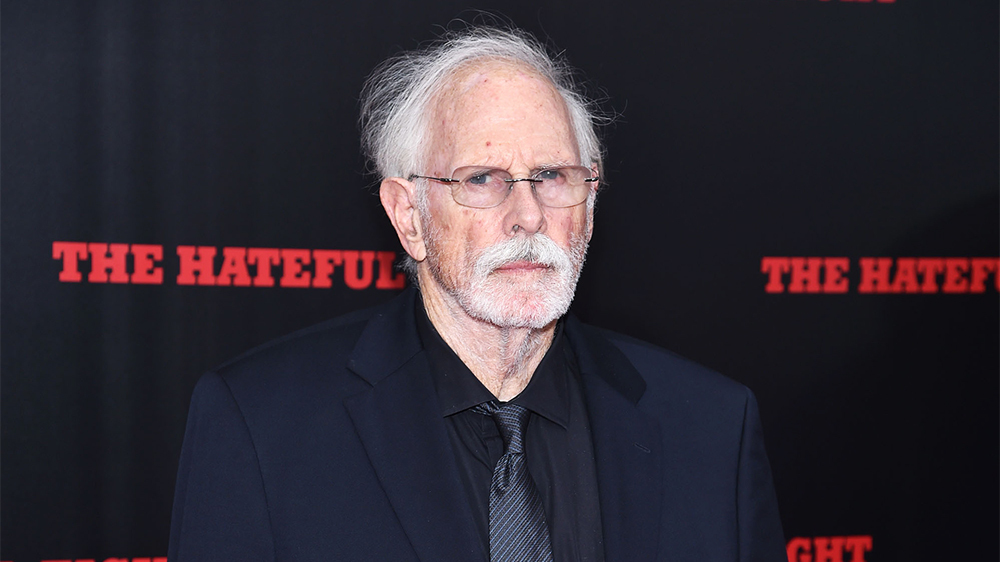