Texas Tech Red Raiders’ guard Terrence Shannon Jr has been cleared to play for the team after they held him from play to start the season. The star guard declared for the 2021 NBA Draft earlier this year but decided to return to college for another year before the withdrawal deadline. Just before the college basketball season started, Texas Tech announced that they would be withholding Shannon Jr “in an abundance of caution”.

Texas Tech getting Terrence Shannon Jr back is HUGE. He’s the X factor for Texas Tech. Has a chance to be special this season.

Texas Tech started and has now completed an internal review with Terrence Shannon Jr to make sure he was still eligible for college basketball. He is now set to make his season debut against Incarnate Word on Saturday. The Texas Tech Red Raiders are 3-0 on the season with wins against North Florida, Grambling, and Prairie View. Shannon Jr. will likely come in and be the team’s go-to scorer and team leader on the court.

Terrence Shannon Jr still has NBA aspirations and will likely declare for the 2022 NBA Draft after his junior year. Last year with the Red Raiders, he averaged 12.9 points, 4.0 rebounds, 1.4 assists, and 1.1 steals per game. While Texas Tech handled business without him to start the season, they will need him moving forward and into Big 12 play. Shannon Jr is set for a big-time leap in his junior year. Now that can begin. 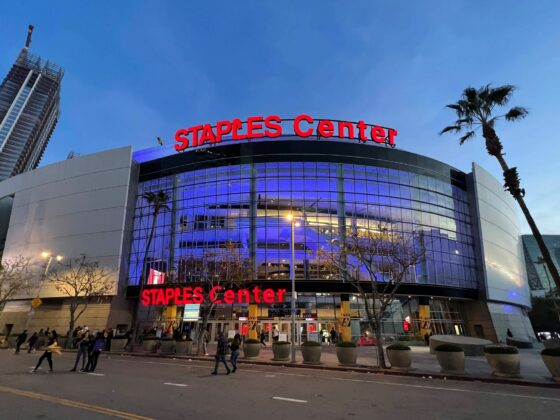 Staples Center Will Be Renamed to Crypto.com Arena Starting Dec. 25 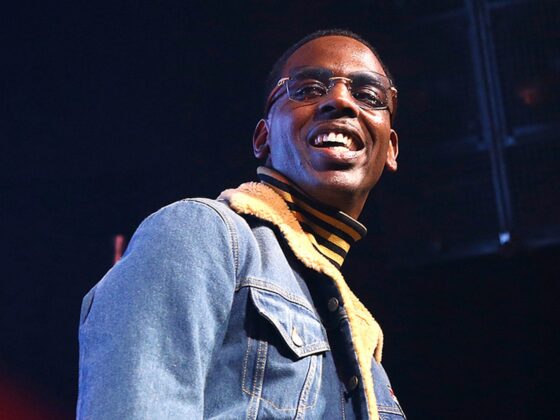