Titleholder Terrence Crawford has announced that he will return to the ring on June 13th. It’s unclear who he will fight, but his manager and trainer Brian McIntyre believes it will be Manny Pacquiao.

“We’re looking to make a match with the top [147-pounders],” McIntyre said.

“They say that they’re working on [Manny] Pacquiao,” McIntyre added.

The fight will continue an impressive start to the year of combat sports thus far. Conor McGregor kicked off the year with a dominating knockout, Tyson Fury took on Deontay Wilder for the heavyweight title and Errol Spence Jr. is expected to make his return to the ring.

Crawford will enter the ring as one of the front runners for this year’s mythical “Pound for Pound” title. He is coming off an ninth round knockout of Egidijus “Mean Machine” Kavaliauskas. Following the fight, Crawford promised to move forward in the sport despite business related roadblocks.

“My goal is to get all these fighters that everybody say I’m running from inside the ring with me,” he told ESPN.

“It’s very important [to stay undefeated], but I need those meaningful fights, the fights that everyone wants to see that will help my legacy,” he added.

Crawford will have another opportunity to improve upon his future hall of fame bound legacy in June either against Kell Brook or Manny Pacquiao. 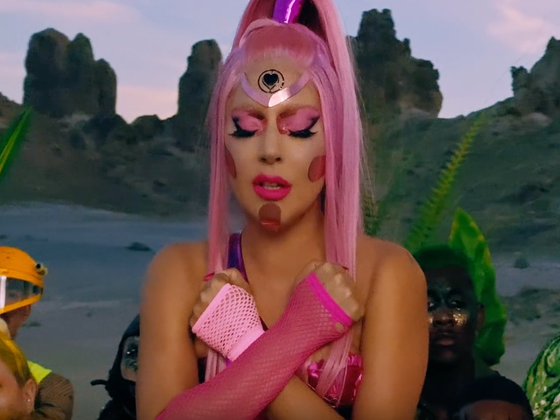 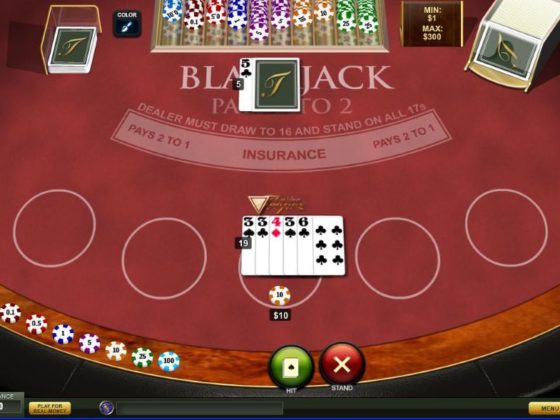