Arnold Schwarzenegger, Linda Hamilton, and Mackenzie Davis go to war for the future in the latest trailer for Terminator: Dark Fate.

Essentially ignoring everything after T2: Judgement Day, Dark Fate aims to get the franchise back on track. And, based on the trailers, it seems like it will. Hamilton is the star of this one again as her grizzled Sarah Connor goes toe to toe with any Terminator she can find. Davis and Schwarzenegger aren’t just dead weight though as both hold their own against Gabriel Luna’s liquid metal Rev-9.

James Cameron has, thankfully, returned to produce the film, which is reportedly the start of a new trilogy. Edward Furlong will return to reprise his role as John Connor, though he hasn’t appeared in any trailers. (He’s also supposed to be dead in this timeline so, we’ll see how that shakes out.) Connor was last played by Jason Alexander in the much-maligned Terminator: Genisys. Tim Miller directed the film off of David S. Goyer’s script. 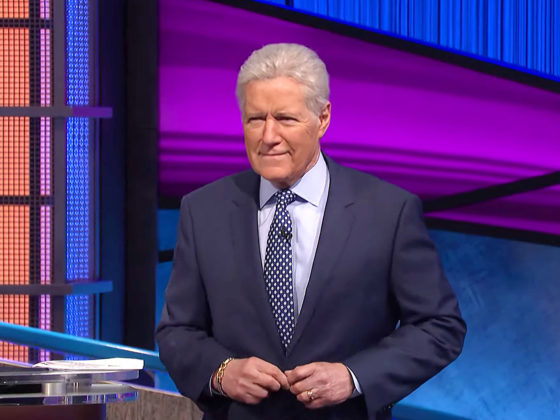 Alex Trebek is Back at Work on ‘Jeopardy!’ After Completing Chemotherapy 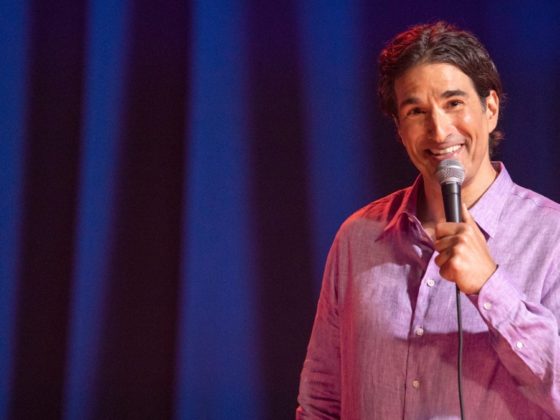