According to CNN, Terence Crutcher was “an unarmed black man walks on a Tulsa, Oklahoma, road with his hands in the air. Police officers follow closely behind him as he approaches his vehicle. He stands beside the car, then falls to the ground after one officer pulls the trigger.”

Terence Crutcher is now dead. He was murdered while trying to get help for his broken down car because he ‘looked like a bad dude’. An investigation is currently underway but it has been determined that officer Betty Shelby was the one who took Terence’s life. As it stands, her lawyer is claiming that Crutcher was high on PCP at the time of his arrest but there’s still no reasoning behind why he was killed for being unarmed.

The outrage is everywhere on the television and internet but some have taken to social media to voice their concerns. Most notably, some big name celebrities, musicians and athletes have decided to share some words on what is happening. Another form of social injustice has occurred and people are still worried about Colin Kaepernick sitting or kneeling during the National Anthem.

Here’s some posts and videos shared on different social media platforms from athletes, actors, artists and everyone else in between. Remember his name, Terence Crutcher.

Just had this conversation yesterday with my brand partners. Our country is better than this. #EnoughisEnough. #TerenceCrutcher pic.twitter.com/kj88JBBefz

And all of you "good policemen/women" are being too quiet… #TerenceCrutcher was murdered!! Do you not agree?? Why so silent?

To all law enforcement around the country, YOUR SILENCE IS SICKENING!!! #TerenceCrutcher was MURDERED!!

"I wish they treated police brutality like they're treating me for standing up against it." @Kaepernick7 got bars… #TerenceCrutcher

Kaepernick on Terence Crutcher's death: "They shot and killed a man and walked around like it wasn’t a human being." https://t.co/K5TEnWCxMc

So now what? #BettyShelby goes home and gets paid while they find a way to justify #TerenceCruthcer murder?

And people outraged by @Kaepernick7 and others taking a stand against these CONTINUOS injustices?!! ?????? @BMarshh54 @KSTiLLS @E_Reid35

I don't understand how this even happens! Man is in full cooperation and hands in air, what causes shooting to kill? Disgusting, ridiculous

So tired of seeing these videos. When do the people who pay taxes get protection? #TerenceCrutcher pic.twitter.com/MkVH2F7js5

Saddened by the death of #TerenceCrutcher. His life mattered—I applaud @TheJusticeDept for opening an investigation. https://t.co/dYGibsvAnn

The first step to fixing a problem is admitting that there is one! Don't ignore injustice #TerenceCrutcher https://t.co/NvZfZQoSCK?

This requires everyone's outrage. It needs to stop. https://t.co/fYji4fixeA

Another unarmed Black man was shot in a police incident. This should be intolerable. We have so much work to do. #TerenceCrutcher -H

Stop turning us into hashtags #TerenceCrutcher

RIP #TerenceCrutcher How tf the officer in the heli gon say "he looks like a bad dude" How TF CAN YOU TELL HE LOOKS BAD? CAUSE HE'S BLACK??!

RT @ajplus: #TerenceCrutcher’s car was stalled. His hands were up. He was unarmed. But police shot and killed him. pic.twitter.com/BP3nivwHPK

Pray For Our Country n The Ones Suffering Today #TerenceCrutcher ??

We will not be silent.

Another unarmed black man killed by police, but let's continue to be upset because people kneel!

Think about this: the bomber got into a gun fight with officers but he is still ALIVE!! I guess you don't have to die if you don't comply

It's time 4 all people 2 value all life! This is disgusting as a country -to let anybody get away with this. It must stop. #TerenceCrutcher

All deserve life, dignity. -We're not going to sit back and watch these tragedies go on! We need real changes! #TerenceCrutcher

Pleased @thejusticedept is investigating the death of #TerenceCrutcher. He wasn’t some “big bad dude”. He just needed help.

Rest in peace #TerenceCruthcher
A loving father of 4. #EnoughIsEnough on profiling, violence and use of excesive force.

This is the exact reason for our protest. I cannot comprehend how this continues to happen. Senseless. Just senseless. #TerrenceCrutcher pic.twitter.com/sZvGeKkrBa

Praying for the family and loved ones of #TerenceCrutcher. pic.twitter.com/vA5qGxuBqw

FYI: The driver side window was up. #TerenceCrutcher's blood was on the glass. Tell me again how he was reaching in & they were in danger?

Praying over my people in Tulsa and Terence Crutcher family something has to change .

Another Day. Another Hashtag. If You Are Apart Of "They" You're Part Of The Problem. #TerranceCrutcher

Tell me this, how does an unarmed black man whose car is stalled and needs help get shot and killed by police officers, while the NY and NJ bombing suspect who actually shot at police officers gets apprehended and is alive? I guess being black is worse than being a terrorist. Even with your hands up, no gun, and in need of HELP, being black is still a crime. My sincerest condolences to Terence Crutcher's family??

I JUST SEEN A TERRORIST SURVIVE A SHOOTOUT WITH THE POLICE AFTER BLOWING SOME SHIT UP AND LATER ON THAT DAY A BLACK MAN SHOT DOWN FOR NO REASON AT ALL! "I NEVER BELIEVED IN AMERICA" THE LAND WHERE THEY WILL TAKE YA HOUSE AND PUT YOUR KIDS OUT ON THE STREETS FOR SOME OWED TAX MONEY….. WHERE THEY GIVING OUT 30 YEARS SENTENCES FOR NON VIOLENT CRIMES TO MOSTLY BLACK OFFENDERS " I DONT THINK I WILL EVER VOTE,THAT STUFF NEVER FELT LIKE IT WAS FOR ME OR MY PEOPLE FROM WHERE THEY GIVE POOR PEOPLE MILLION DOLLAR BAILS AND SAY INNOCENT UNTIL PROVEN GUILTY!!! FROM WHERE THEY SAY FREEDOM OF SPEECH BUT WILL GIVE YOU A 100 YEARS ABOUT A PHONE CONVERSATION WHERE THE WORLD EQUAL DOSENT EXSIST! THEY JUST TOOK MY FRIEND FREEDOM FOR SMOKING WEED ON PROBATION……. AND THIS COP THAT KILLED THIS MAN/FATHER GOING HOME TO BED TONIGHT?????

#enoughisenough from @realjohngray – A terrorist in New Jersey bombs New York has a shoot out with cops and gets grazed with a bullet. And safely arrested. A man with car trouble in Tulsa gets TAZED then shot. And then they stand there. Don't offer him aid, comfort, nothing. No gun. No criminal activity. And I've heard people say "he should have complied". As if that has ANYTHING TO DO WITH KILLING AN UNARMED MAN. Stop making excuses. His color got him killed. If that was a well dressed non-black female, do you think the helicopter pilot would have said "she looks like a bad person" in the same manner they said Terrance Crutcher "looks like a bad person"? Of course not. His color was the only thing that made him bad. From 500 feet in the air. I'm tired man. And I'm scared. Cuz I'm big and my skin is brown. Lord don't let my car break down, don't let me be in the wrong place at the wrong time. Don't let me reach for my phone or do anything threatening. Jesus help THIS NATION.

Watched the video of this MURDER and had to post something. A father of four dies over nothing. Truly tragic. When will this stop. 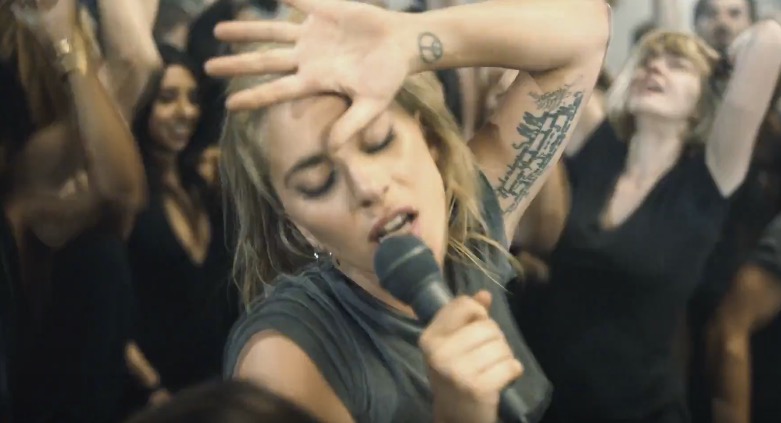 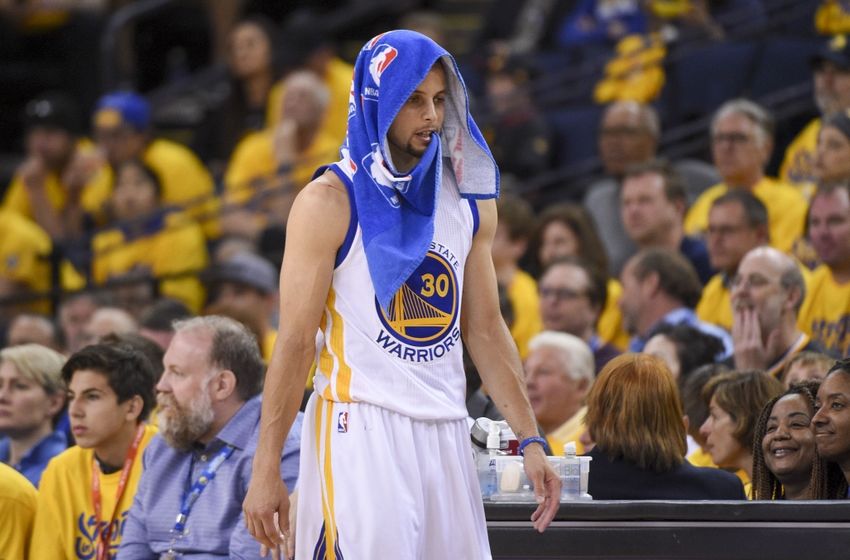