Sometimes are fights are rescheduled once or twice due to contract disputes, travel issues or unforeseen injuries. However, it is extremely rare for a fight to be rescheduled nine times within the span of six months. Unfortunately, that is exactly what has happened within Teofimo Lopez-George Kambosos. ESPN has reported that the 135-pound title fight has been rescheduled for the ninth time. This time around, the fight is expected to be held on November 27 at Madison Square Garden. DAZN has secured streaming rights for the fight.

Given the unpredictable nature of this fight, it is not certain that it will take place on November 27. With that said, both fighters seem intent of making this happen once and for all.

ITS ABOUT DAMN TIME!!!
November 27th, 2021 Live on @DAZNBoxing! We’re bringing it back to the Mecca of Boxing @TheGarden ? #LopezKambosos #TheTakeover #Brooklyn #AllGloryToGod pic.twitter.com/MJzqEdIgyI 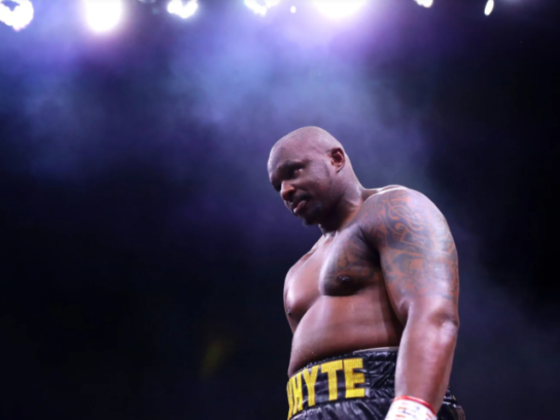 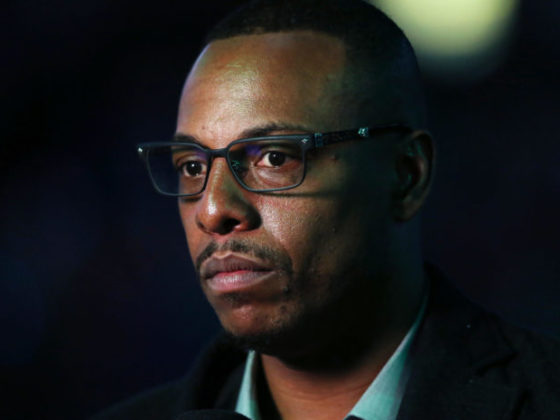