New York rapper Tekashi 6ix9ine is free on bail after being arrested earlier this week in his hometown in relation to an outstanding warrant he had in Texas. After 2 tries of getting the court to allow bail, the third time was accepted, as authorities released the growing Hip Hop celebrity.

The arrest comes after authorities believed that he was connected to an altercation that happened outside Houston’s Galeria Mall with a fellow musician, 16-year old Daniel Hernandez. Since Tekashi has been on tour in Europe for the past couple of months, the authorities picked him up on his way back home at JFK airport.

He has since been released with Judge Ann Scherzer agreeing that since the two previous failed bail requests ‘circumstances have changed’. Now the ‘Gotti’ rapper will be released on bail for $150,000 which his lawyer says they will be paying by tonight.

This isn’t Tekashi’s first run-in with the law. In 2015 he was arrested and pleaded guilty to a felony charge to the use of a child in a sexual performance. However, despite his controversial past, 69 has made a killing in the rap game, hitting the top of the Billboard charts 7 times. Even if you hate him or love him, the underdog is on top. Hmmm… I wonder where I’ve heard that before. 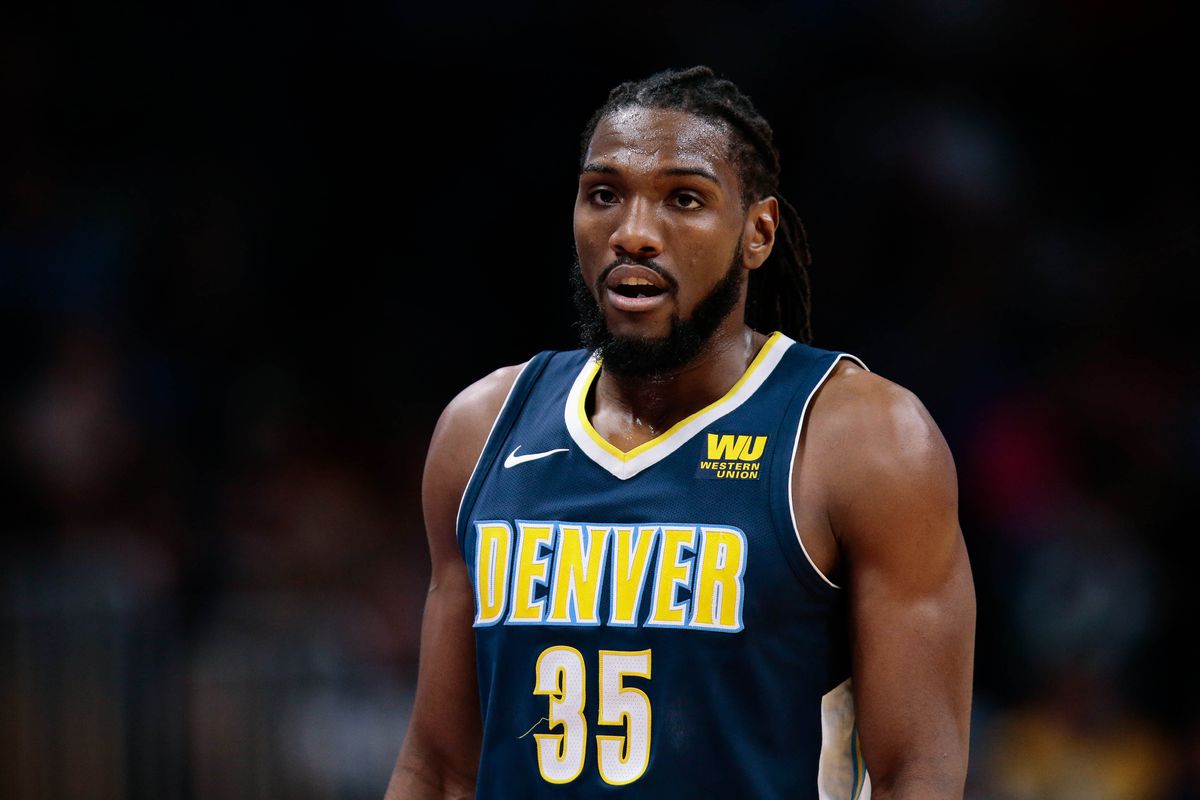 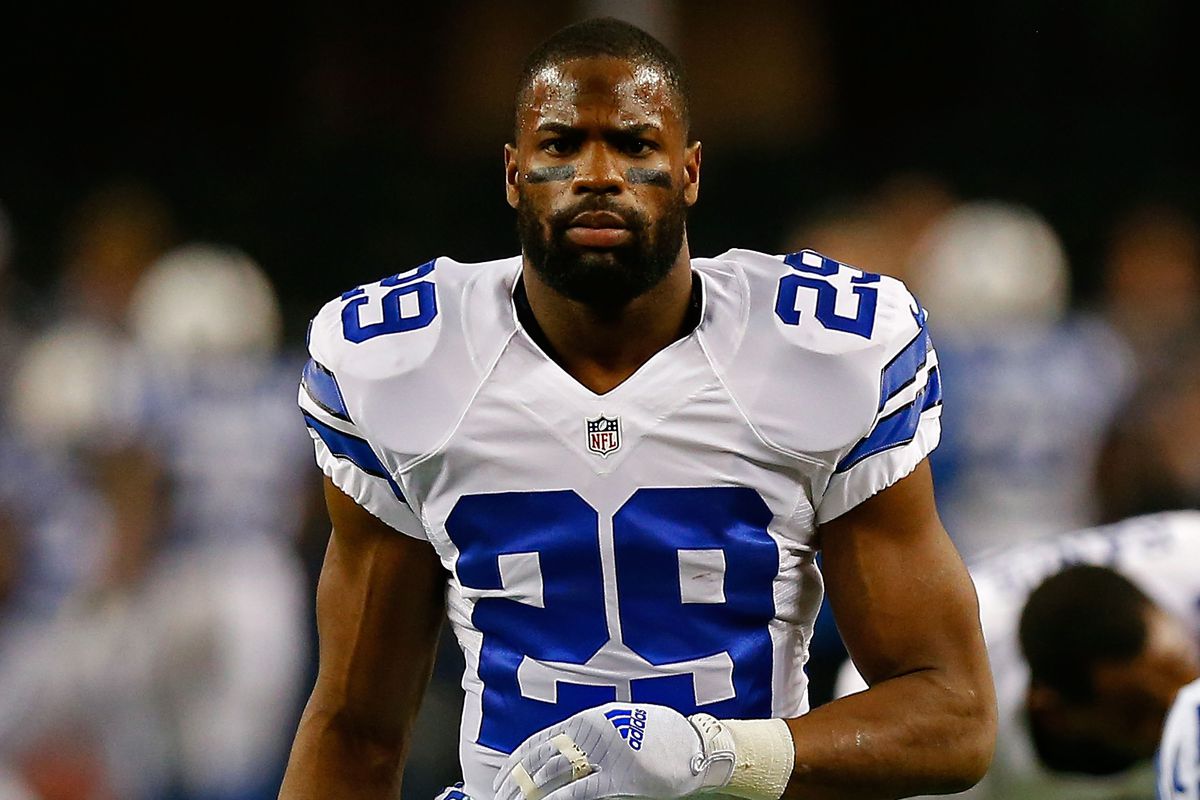 Running Back DeMarco Murray to Retire After Seven Seasons in NFL 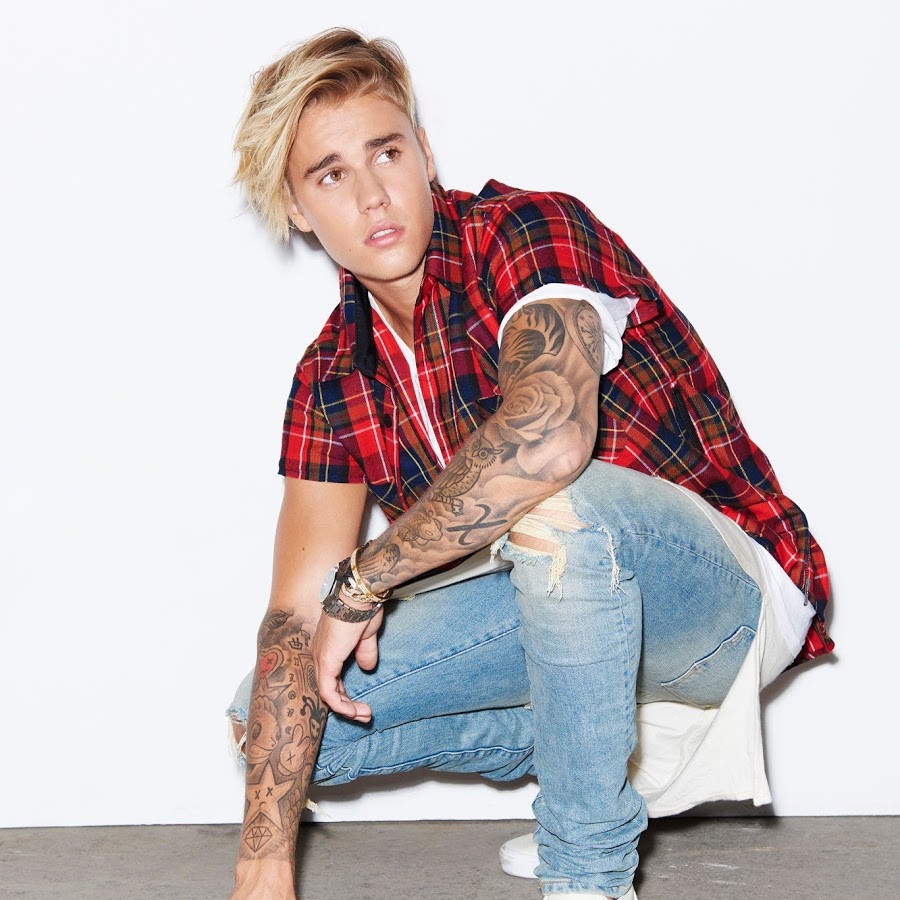