The second day of the Daniel “Tekashi 6ix9ine” Hernandez/Nine Trey trial got underway early Tuesday morning in Manhattan Federal Court. Anthony “Harv” Ellison and Aljermiah “Nuke” Mack are both accused to be the alleged kidnappers from the July, 22nd 2018 incident involving Tekashi 6ix9ine being robbed of his cash and jewelry. This stemmed from an internal power struggle within the Nine Trey Gangsta Bloods, a subset under U.B.N. Last week, Tekashi’s former “acting manager” Kifano “Shotti” Jordan was sentenced to 15 years in federal prison after taking a plea deal.

Leading up today, it’s being said from the defense that Tekashi staged the kidnapping incident similar to the Jussie Smollet attack.

To start the day off with testimonies was NYPD detective Robert Deck from the 81st precinct. He investigated two incidents that happened on October 24, 2018, one which was a shooting that took place on Fulton Street in Brooklyn and a slashing that happened on Rochester Ave. The shooting left the victim paralyzed and the slashing victim was cut across the face and wasn’t able to talk. According to court documents, the government is accusing Ellison of the slashing attack which was an alleged retaliation for his friend being shot.

The second witness the government called to the stand was a hairstylist by the name of Ms. Ramirez. She was friends with the defendant Anthony Ellison. She recalled a conversation she had with Ellison in which she says he bragged about the slashing attack. “I stabbed him in the face” she proclaims he stated. After being arrested and charged with the kidnapping and robbery, Ramirez kept in contact with Ellison while he was incarcerated. She says Ellison was “happy he was on social” and “he’d be famous for it”. Ramirez expressed she feared possible retaliation for testimony in court today.

The testimony everyone was highly anticipating. Tekashi 6ix9ine appearing in blue prison uniform was sworn in. Tekashki started off his testimony stating that he decided to cooperate with prosecutors the day after he was arrested. Prosecutors proceeded to ask how Tekashi started his music career. A man by the name of Peter “Righteous P” Rodgers met Tekashi at a deli in Brooklyn where Tekashi worked. “You got the image for it, you look cool,” Rodgers told Tekashi. 6ix9ine began touring hitting places such as Bratislava, Slovakia, Moscow. Even though he made a small profit from the tour, Tekashi continued to pursue his music career.

6ix9ine got connected to Seqo Billy, an artist out of Bedford Stuyvesant Brooklyn, through a close friend named Chris Ehigiator. Chris was Tekashi’s original manager. After linking up with Seqo, Tekashi wrote the track GUMMO in which he then asked Seqo if he could get Nine Trey members to be apart of the video. Tekashi stated the GUMMO video was shot in Bedford Stuyvesant which is where he first met Kifano “Shotti” Jordan and other Nine Trey members for the first time. The government played the track in the courtroom having Tekashi breakdown some of the lyrics. He continues to explain the song was aimed at his labelmate Trippie Redd. In the same breath, Tekashi mentions that Trippie Redd is apart of the 59 Brims blood set. Redd and 6ix9ine have had an ongoing feud.

Fans of Tekashi have always assumed he was helping the gang financially and he confirmed that in court today. Further into his tell-all testimony, 6ix9ine described his role in the gang was to create hit records and to finance the gang so they could purchase guns. At one point, the government had Tekashi demonstrate the Nine Trey handshake to the jurors while also defining the meaning of various gang signs shown in photos.

6ix9ine continued the testimony by describing Nine Trey’s gang structure. Tekashi stated the structure is broken into two factions, the prison lineup, and the street lineup. He goes on to say he even spoke with alleged leaders of the Nine Trey and chairmen of the UBN, Pedro “Magoo” Gutierrez, and James “Frank White” Baxton. 6ix9ine expressed both Gutierrez and James overseen who had rank and who didn’t. Tekashi then went on to identify Jamel “Mel Murda” Jones as the godfather of the gang and Kifano “Shotti” Jordan as the second in command for the street lineup.

In closing for the day, Tekashi stated that Shotti told him “if you take care of the people behind the wall, they’ll take care of you.”

6ix9ine will continue his testimony tomorrow. 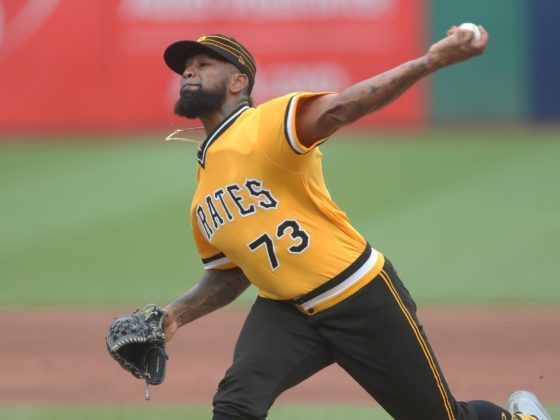 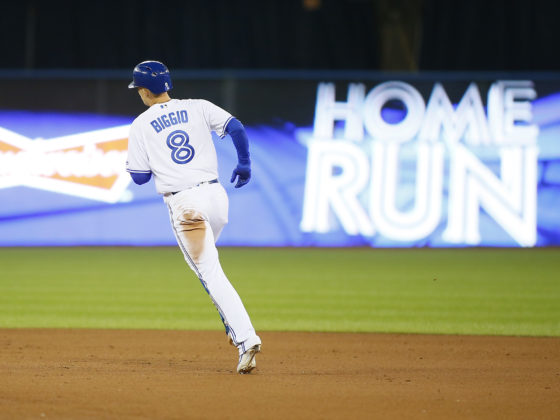