Tekashi 6ix9ine reportedly asks to be released from custody early due to potential coronavirus outbreaks.

Another element of drama to add in the highly publicized federal case, Tekashi 6ix9ine, legal name Daniel Hernandez, hopes to be released early. The COVID-19 pandemic has does not exclude imprisoned populations. According to TMZ, Tekashi 6ix9ine’s lawyer, Lance Lazzaro, penned a letter to the judge requesting the Brooklyn rapper be released due to his asthma which puts him at greater risk to falling victim to coronavirus.

The letter shared publicly by InnerCityPress, cites prior hospitalizations due to the chronic respiratory illness and details diagnosis of both bronchitis, sinusitis, and frequent asthma attacks. Lazzaro also claims Tekashi 6ix9ine has been declined medical help despite complaining of shortness of breath.

“I understand that 40-50 such inmates have either been released or will be released in response to this concern. I learned today that an inmate at MDC has been diagnosed with the coronavirus. It seems like just a matter of time before all prisons in the area are hit with this virus, both inmates and guards. Mr. Hernandez has been complaining to prison officials this week of shortness of breath, but apparently the warden of his facility will not allow Mr. Hernandez to go to the hospital despite the recommendation of the facility’s medical director that Mr. Hernandez be treated by a doctor at a hospital.” states the letter.

Currently, Tekashi 6ix9ine is set to be released in August 2020.   Supervillain, a series documenting his rise and fall is set to air on Showtime. 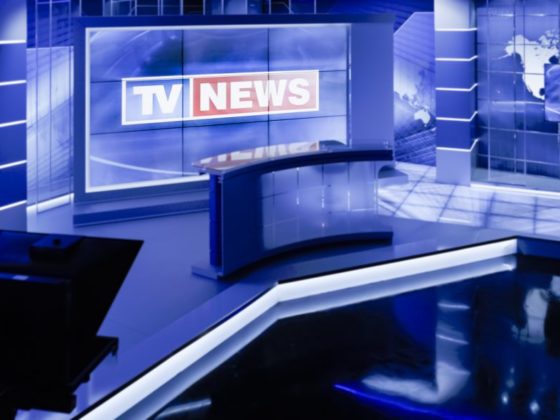 COVID-19 Calendar: The Complete List Of Television Projects And Events Impacted By The Pandemic 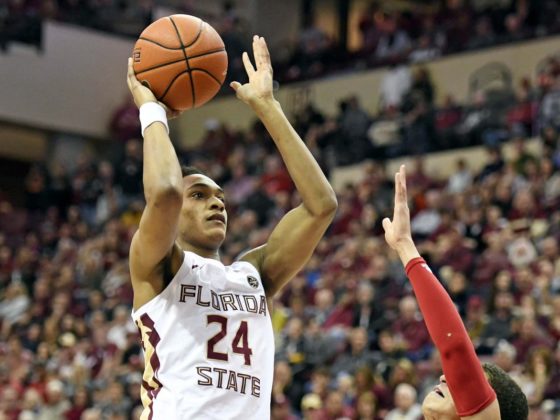