Music pioneer Teddy Riley receives a star on the Hollywood Walk Of Fame.

A musical genius with decades of songs, sounds and innovation to his name, Teddy Riley’s legend status is officially cemented with the permanent star.  “I’m thrilled [about the honor], but it’s a calm, cool excitement because I’m afraid of anxiety,” Riley told Variety before the ceremony occurred.

Teddy Riley is known for creating the sound now famous as “New Jack Swing” by mixing elements of hip-hop and R&B.  His skills are not limited to producing. As a singer and songwriter, Teddy Riley helped form the groups Guy and Blackstreet and worked with dozens of Hollywood talent.

R&B singer Tank performed at the ceremony, crediting Teddy Riley with influencing him at a young age. Teddy Riley also spoke during the event.

Watch the live stream below: 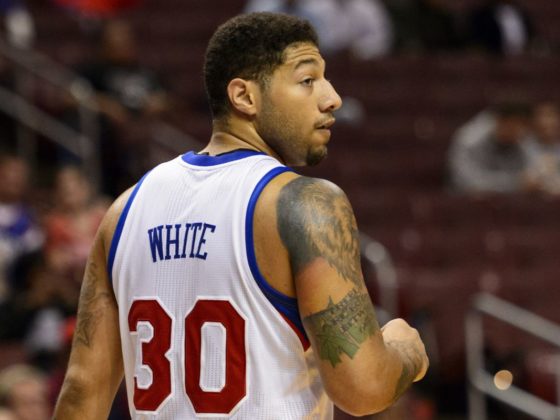 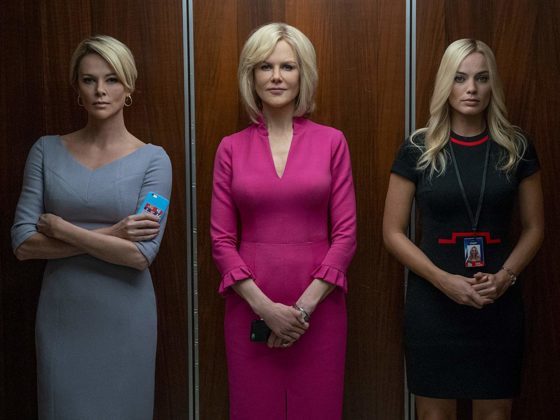