Marvel has released a teaser trailer for their newest superhero flick ‘Captain America: The Winter Soldier’.

The ten second clip announces the release of the actual trailer which will be released tomorrow (October 23).

Promotion began earlier this week when they released the first official poster for the film.

‘Captain America: The Winter Soldier’ will be released on April 4, 2014. 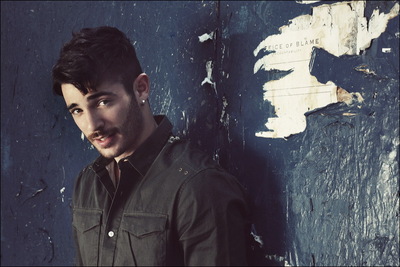 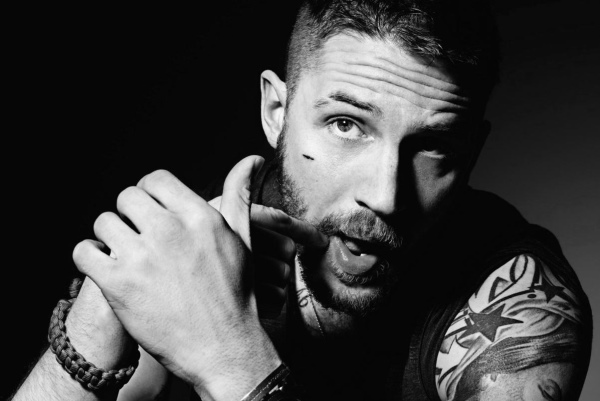