“They’re a really good team, and they’ve been playing together as you can see,” Plum said after her team’s win over Russia.

“They make a lot of really good reads. So I’m just proud of the way we battled. We could have gotten down on ourselves when we got down early, but we didn’t, and we got the win.”

With four straight wins, Team USA is currently the only undefeated team in pool play. Led by Kara Lawson, the trio will return to the court for a game against Italy at 4:55 a.m. ET on Monday. Afterward, the United States will battle Japan at 12:30 a.m. ET on Tuesday.

Kelsey Plum doing what she does in a Team USA 3×3 win ? pic.twitter.com/tOawHNVQHN 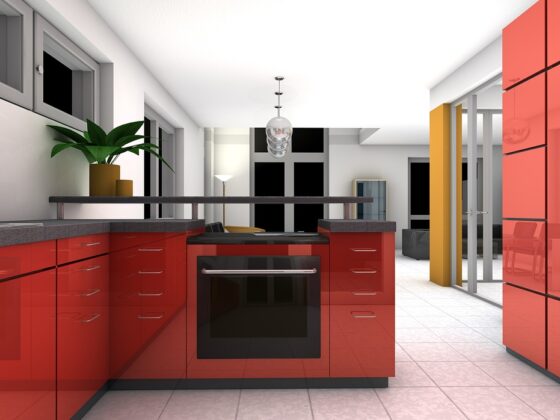