The 2019 NBA Draft could potentially be remembered as having one of the deepest pools of talent in recent memory. Zion Williamson highlighted the group, as he was selected with the first overall pick by the New Orleans Pelicans, though there were a plethora of youngsters chosen who have the talent to contribute to their respective teams right away. Fellow top five picks Ja Morant, RJ Barrett, De’Andre Hunter, and Darius Garland all performed impressively this preseason and so far during the regular season. Even when one looks to the end of the first round, there are a handful of names that stick out as potential steals already. Matisse Thybulle, who was picked 20th overall by the Boston Celtics and subsequently traded to the Philadelphia 76ers, has already proven that he is a stifling defender with a smooth perimeter stroke. Also, Jordan Poole, chosen at pick 28 by the Golden State Warriors, seems to be a natural when it comes to putting the ball through the hoop. That being said, there is a specific selection that is quite likely to linger in the minds of general managers for years to come — Rui Hachimura to the Washington Wizards with the ninth pick.

Hachimura possesses the ideal build for a forward playing in the modern NBA. Standing at 6’8″ with a 7’2″ wingspan and weighing 230 pounds, he has the frame needed to physically overwhelm practically anyone whom he is matched up with at his position. Unsurprisingly, considering his size, Hachimura is at his best offensively when he is scoring the ball at the rim. For a player of his stature, he is quite adept at taking defenders off the dribble, and he owns the strength needed to finish through traffic. According to NBA.com, Hachimura scored 1.332 points per each shot attempt taken around the rim in the half-court during his last season at Gonzaga — which ranked in the 84th percentile among Division 1 hoopers.

As a member of the Bulldogs, Hachimura showcased his aptitude at running the floor, a skill that will certainly be crucial to his success at the highest level — especially because of the fact that he is a springy leaper and can sky to the rim when playing in space. He is difficult to stop with a full head of steam, leading to some comparing him to Milwaukee Bucks superstar Giannis Antetokounmpo when in transition.

Hachimura’s offensive playstyle may be rim-oriented, though it is not the only manner in which he can get buckets. Luckily for him and the Wizards, his outside shooting stroke has become a reliable fall back option for when he cannot knife his way through the lane. Hachimura has no problem creating solid looks from the mid-range when facing up and this is because his defenders must respect the young man’s ability to drive the ball, and therefore he is given space to get a shot off on most occasions. Though if he is not allowed room to fire, he can get his man flustered and out of position with crafty, effective hesitation moves and shot-fakes.

It was not until his final year at Gonzaga that Rui Hachimura began to implement a 3-point shot to his already extensive offensive arsenal. It is still clearly a work in progress, considering he only attempted one shot per game from beyond the arc last season, though he was able to knock down his triples with efficiency. Hachimura converted on 15 of his 36 3-pointers, which equates to a 41.7 percent clip. The low number of attempts points to the notion that he is not yet very confident in this area of his game, although it is safe to say that he will become more comfortable at the 3-point line as he gains NBA experience. While he is currently 0-for-8 from three through three regular season games, Rui has a solid stroke that will eventually start going down. Look at his four-game preseason run earlier this month where he attempted 2.3 treys a night and knocked down 44.4 percent of them.

Hachimura’s preseason numbers were respectable overall. He managed to average 10.3 points to go along with 6.3 rebounds in 22 minutes per game. Hachimura’s preseason play must have been seen as encouraging in the eyes of Washington’s coaching staff, as Rui has started all three of the games the Wizards have played so far in the regular season. He’s even improved upon his preseason stats, averaging 16.3 points and 7.7 rebounds thus far. Definitely a great start for the rookie from Japan.

Now having the opportunity to start, and play a good amount of minutes, out of the gate, expect Rui Hachimura to quickly cement himself as one of the best players to be chosen in the 2019 NBA Draft. The man has the whole package offensively and assuming he will continue to perfect his craft as he becomes accustomed to professional basketball, it should not come as a surprise if he becomes the Wizards’ franchise player in a handful of seasons. Many franchises that picked in the top 10 are going to regret their decision to pass on the versatile forward. 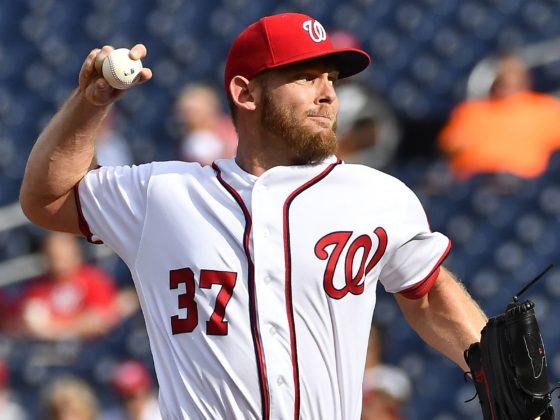 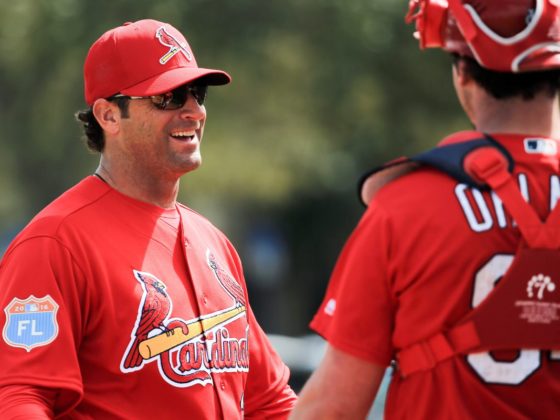