The New Orleans Saints and quarterback Taysom Hill have agreed to a contract extension worth anywhere between $40 and $95 million. This new contract is a hybrid and the amount he makes will depend largely on the position he plays with the team. The contract includes $22.5 million in guaranteed money. New Orleans continues to play Hill in a limited capacity all over the field and some question how much he is making despite a limited role on offense. Sean Payton is nothing if not crafty as a head coach.

New Orleans’ QB Taysom Hill signed a unique four-year, hybrid-type of contract extension that could be worth anywhere between $40 million and $95 million, depending on the position he plays, and includes $22.5 million guaranteed, sources tell ESPN.

The new Taysom Hill extension in its basic form is a four-year, $40 million contract. If he becomes and remains a productive starter at quarterback there are incentives that allow him to earn more money.

Taysom Hill has lined up at every skill position possible on the offense in his tenure with the Saints. While he has had some great moments and has value it is hard to justify paying him this type of money for such a limited role. It is possible that Head Coach Sean Payton has bigger plans for Hill, but those haven’t materialized on the field as of right now.

TAYSOM HILL COULD NOT BE CONTAINED ? pic.twitter.com/jBrsWXNJFc

Incentives and positions are the keys to the contract extension. If he plays more at quarterback and is productive then he will make more money with the team. Taysom Hill is an interesting NFL case and his level of production will be interesting to watch. 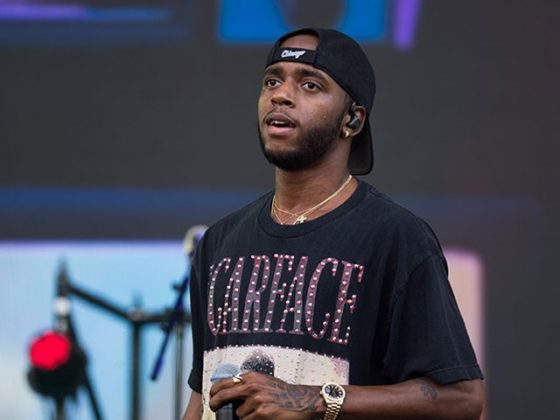 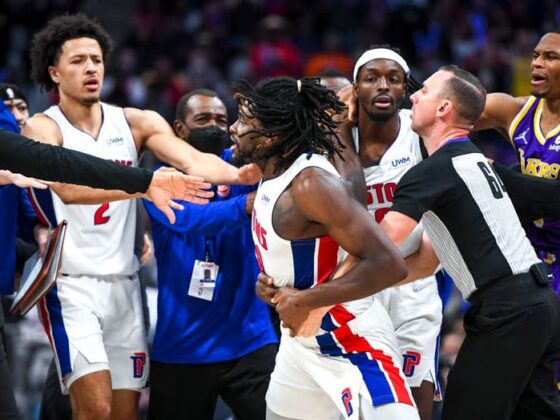