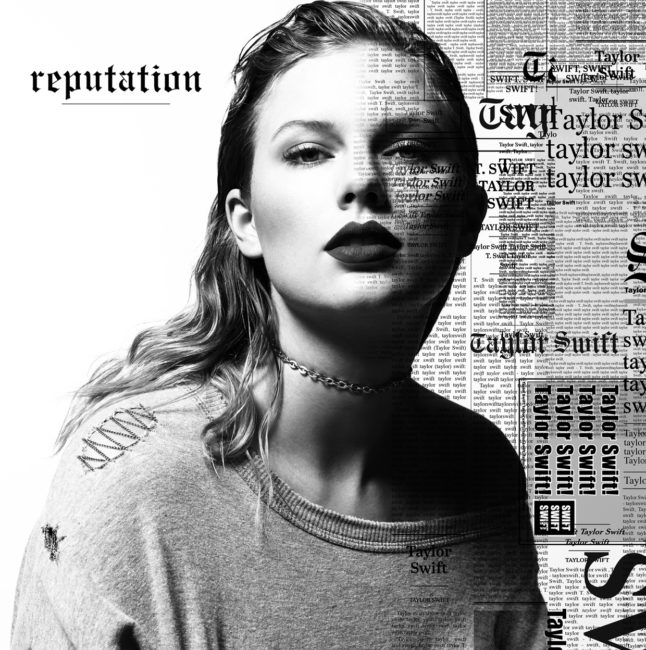 “Look What You Made Me Do” is giving us a new Taylor.

Pop/Country superstar Taylor Swift is back with a new single and an upcoming album. On Wednesday night (August 23), social media went crazy when Swift took to her Instagram to announce her upcoming album ‘Reputation’. Swift also used the announcement to promote her newest single, “Look What You Made Me Do”, which released the following day (August 24).

While Swift’s last album ‘1989’ was a turning point in her music, her latest single, Look What You Made Me Do shows a whole new Taylor. Many fans and listeners are familiar with her love ballads or girl power anthems, but this new song is way different. While this new, edgy sound is risky, it might give her the best comeback yet.

After dropping her single on Thursday, Swift dropped a teaser video for the single. The Pop/Country queen took to Twitter to drop the teaser, with the world premiere of the video airing at the VMAs this Sunday.

Listen to “Look What You Made Me Do” below and catch the MTV VMAs this Sunday for the world premiere of the video. 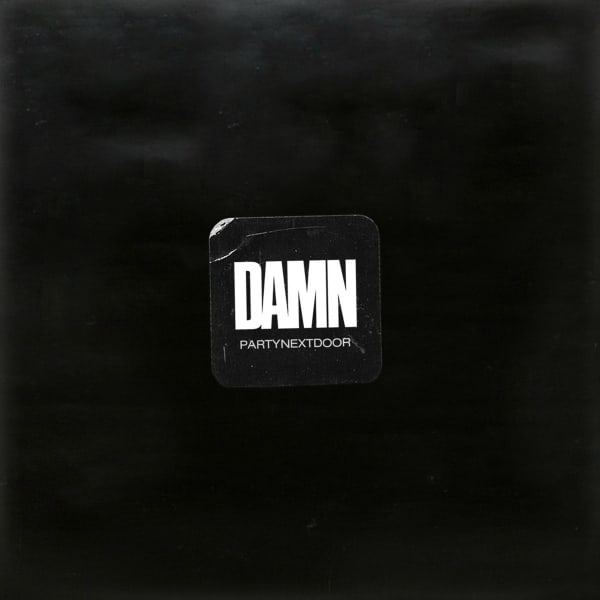 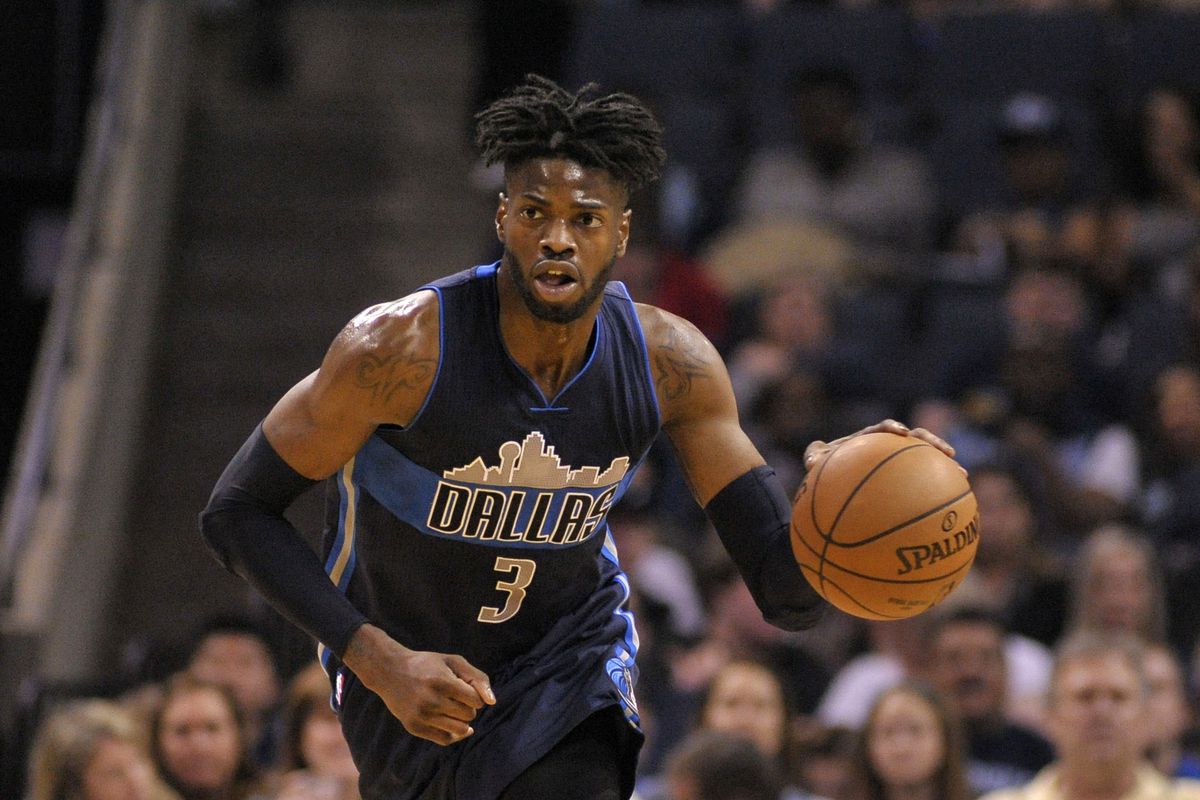