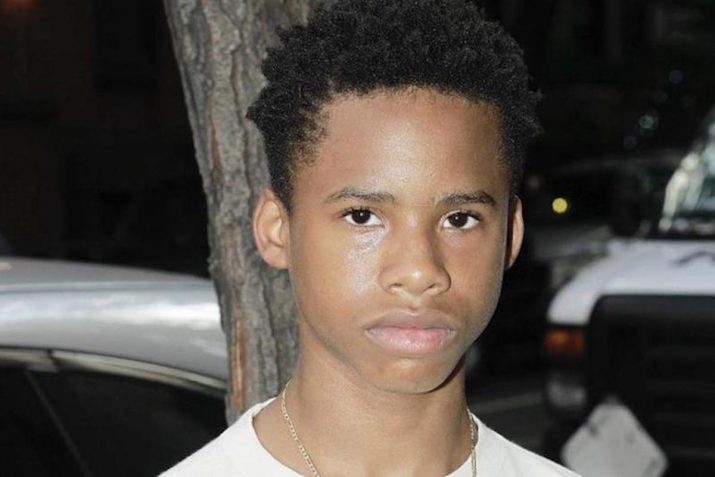 Tay-K partook in a home invasion robbery in 2016, that left 21-year-old Ethan Walker dead and another man wounded. Fort Worth Star-Telegram reports, “Jurors also found the 19-year-old guilty of aggravated robbery in connection with the robbery and shooting of Zachary Beloate, who was wounded but survived.”

He pleaded guilty of two counts of aggravated robbery “related to two other victims inside the house.”

Tay-K pleaded not guilty to capital murder in Walker’s death and another count of aggravated robbery related to the shooting of Belotae.

According to Fort Worth Star-Telegram, if the teen pleaded guilty to capital murder, he would have been sentenced to life in prison with the “chance of parole after 40 years.”

Tay-K faces five to 99 years or life in prison.

“The trial is now continuing to determine McIntyre’s sentencing for the murder conviction and three aggravated robbery convictions.”

The rapper’s defense attorneys argue that he was not armed during the robbery and did not know that Walker would be killed by his co-conspirator Latharian Merritt.

Tay-K is also charged in another capital murder case. He is accused of robbing and killing 23-year-old Mark Saldivar in 2017.