Maryland Terrapins starting quarterback Taulia Tagovailoa has announced that he will return for the 2023 college football season. The upperclassmen quarterback has spent the last three seasons with the Maryland Terrapins after spending his freshman season with the Alabama Crimson Tide. Alabama was where his older brother Tua Tagovailoa spent his college career before being drafted by the Miami Dolphins. The younger Tagovailoa has NFL aspirations and will likely enter the 2024 NFL Draft next season. Maryland isn’t exactly a title contender, but they could get a good bowl game next season with the return of their quarterback.

A kid from Hawaii has found a home in Maryland ?@TerpsFootball? pic.twitter.com/MPBv8GUGD7

This past season with the Maryland Terrapins, Taulia Tagovailoa completed 262 passes for 3,008 yards, 18 touchdowns, and eight interceptions on 391 attempts. He also rushed the ball 87 times for 64 yards and four rushing touchdowns. While this past season was a dip in production compared to the 2021 season, Tagovailoa was still a solid Big Ten quarterback this season. With him returning for the 2023 college football season, the Terrapins will be competitive in Big Ten play. With a good season, he can improve his draft stock ahead of the 2024 NFL Draft and join his brother in the highest ranks of football. 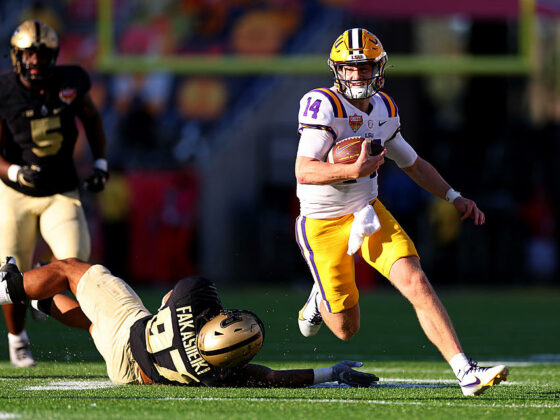 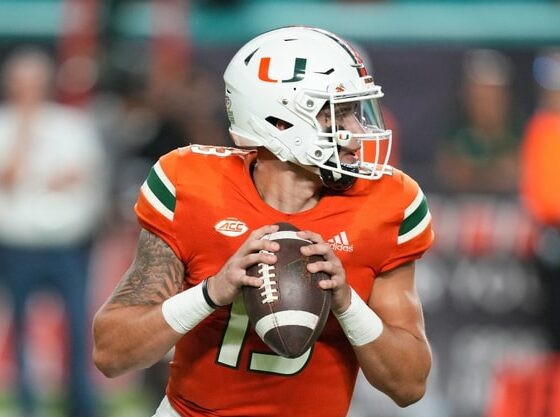