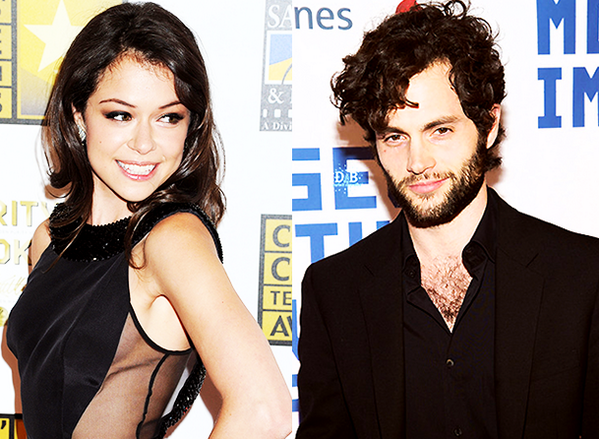 Tatiana Maslany will be starring opposite Penn Badgley in the indie drama The Paper Store.

Maslany will play a former student who falls in love with a young man [Badgley], who pays her to write his essays.

Richard Kind, will also star in the movie, while Nicholas Gray will direct reports Deadline.

Badgley is best known for his role as Dan Humphrey in Gossip Girl, while Maslany is known for her role in the BBC America sci-fi series, Orphan Black. 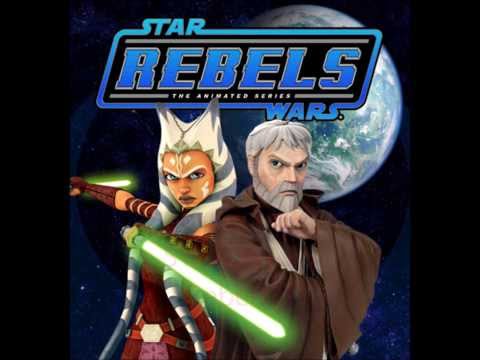 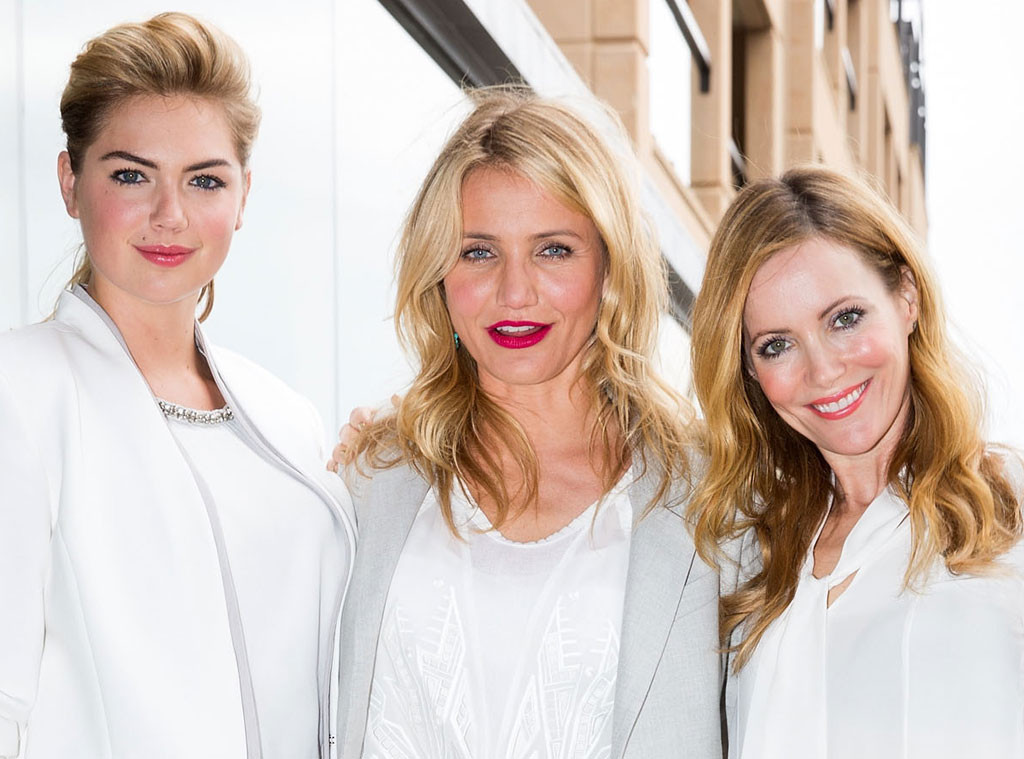