President Joe Biden will meet with Tom Brady and the Tampa Bay Buccaneers on Tuesday to celebrate their win in Super Bowl LV. Not further details have been provided regarding the visit as it has not been officially announced.

Throughout much of the Trump administration, many championship teams did not visit the White House. While the Clemson Tigers and LSU Tigers met with the former President, the Golden State Warriors and Philadelphia Eagles opted not to travel to the nation’s capital. In recent months, Biden has picked up the tradition that nearly died with his predecessor. As recently as this month, the Los Angeles Dodgers met with the President at the White House to celebrate their recent championship.

In the coming months, the Tampa Bay Lightning and the winner of the 2021 NBA Finals will likely travel to Washington, D.C. to meet with the President as well. 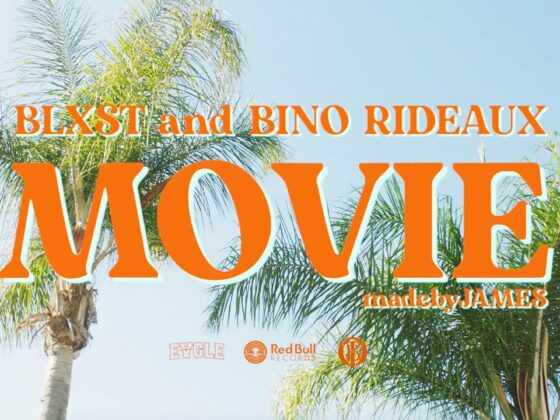 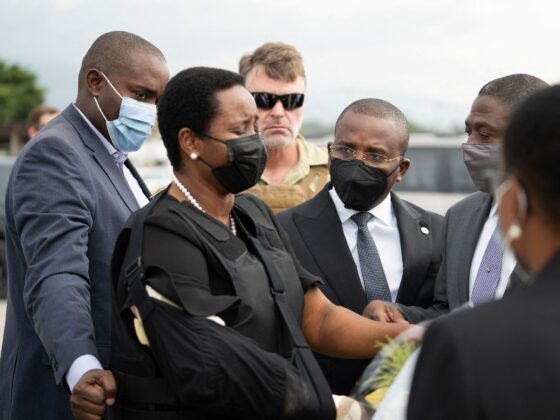