Some may not know his name, but we all know his work. Over the last few years, Tainy has worked with the likes of the biggest names in music today such as Marshmello and J Balvin. He also co-wrote and produced arguably Cardi B‘s biggest hit, “I Like It” featuring J Balvin and Bad Bunny. Most notably, he signed to the legendary production team, Luny Tunes, at the age of 14. Now, he’s on the precipice of greatness as a solo artist.

As a solo artist, he’s recently made waves by collaborating with Benny Blanco and Bad Bunny. He’s also dropped records of his own like “Feel It Too” with Jessie Reyez and Tory Lanes. Tonight, he’s here to return with the release of his latest project, NEON16 TAPE: THE KIDS THAT GREW UP ON REGGAETON.

The new project from Tainy comes with seven new tracks. Throughout, expect to hear from Sean Paul, Kali Uchis and many others.

“I always wanted to push myself to be something we had never heard before,” Tainy told Billboard

“It’s that combination of what we haven’t heard with what we love [that sets me apart],” he continued.

Tainy’s project strives to be all that you can imagine and more. Check out the NEON16 TAPE: THE KIDS THAT GREW UP ON REGGAETON above. 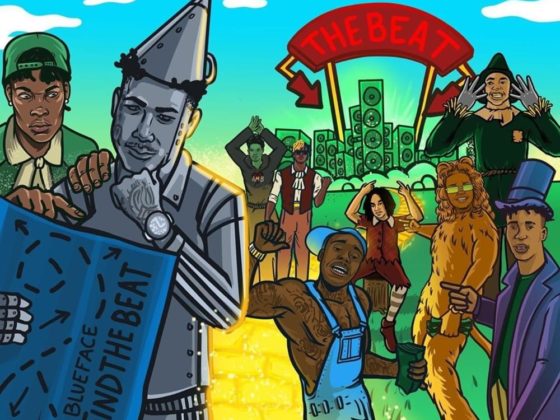 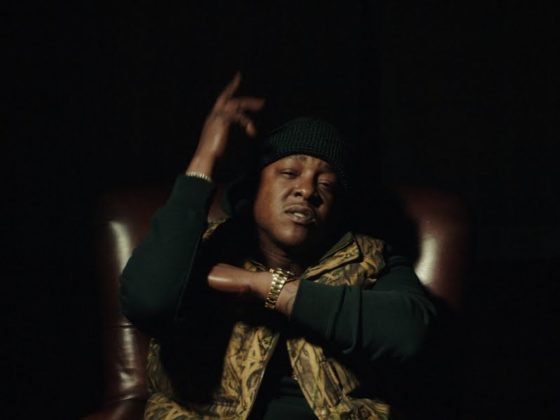