Taika Waititi already has a pretty packed schedule over the next year and a half. Now, according to Variety, the self-professed “visionistical” director has signed on to write and direct a secretive new project for Fox Searchlight.

Details on the mysterious new project are next-to nonexistent. However, we do know who’s signed on as producers and that’s already intriguing as hell. None other than Gollum himself, Andy Serkis, is set to produce the film with producing partner Jonathan Cavendish through their banner, Imaginarium. Garrett Basch is also attached to produce.

Waititi is possibly the busiest director in Hollywood right now. First up, he’s got Jojo Rabbit landing later this year, in October. Then, he’s set to start production on Thor: Love and Thunder early next year. On top of that, he’s also consulting on a new Flash Gordon adaptation AND he’s going to have to work on What We Do in the Shadows season 2 at some point. Add in this new secret project and the chances of him returning to that Akira adaptation anytime soon are pretty slim.

Waititi’s untitled film has yet to receive a release date. Jojo Rabbit hits theaters on October 18th, 2019. And Thor: Love and Thunder releases on November 5th, 2021. 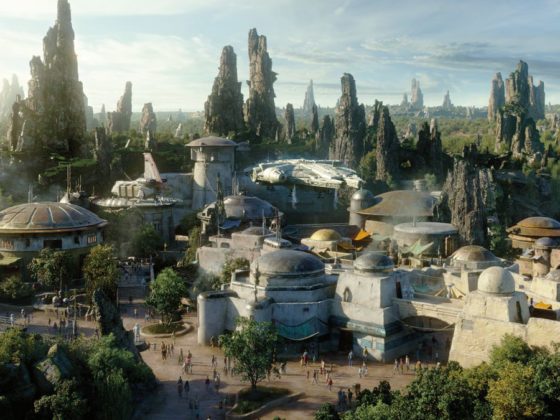 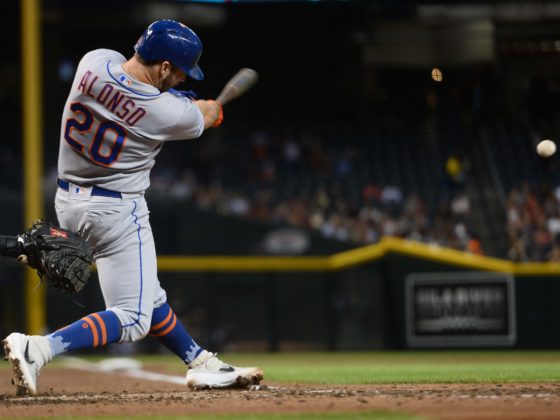