It feels like a Flash Gordon reboot has been “in the works” in one way or another for about the last 20 years. For one reason or another, multiple attempts to reboot the granddaddy of all space operas just hasn’t worked out. That isn’t stopping Disney and Fox though. According to Deadline, Taika Waititi is being tapped to “crack” an animated reboot of Flash Gordon as a Disney/Fox production.

There are rumors that he’ll be signing on to write and direct the reboot but nothing official has been announced yet. It’s unlikely that he’ll end up writing and directing though with no less than three other projects currently in development. Waititi’s been a hot commodity in Hollywood since Thor: Ragnarok delighted audiences and reinvented that character. He’s since been called up to try his hand at an adaptation of Akira. He’s also still in post-production on Jojo Rabbit, his adaptation of Christine Leunens’ satirical novel (in which he plays an imaginary Hitler). Then, he’s also serving as a producer on Baby, Gone, a new comedy from director Curtis Vowell.

Whether or not he writes, directs, or simply consults on Flash Gordon, he’s got quite the puzzle to crack. As someone who didn’t see the 1980 film until this year, let me tell you, it hasn’t aged well. A lot of that has to do with the acting and production value on the film but, there’s also the horrific racist caricature of a villain, Ming the Merciless. But, with some work, I think an animated (and updated) Flash Gordon movie could end up being something special. Especially with Waititi at the helm. 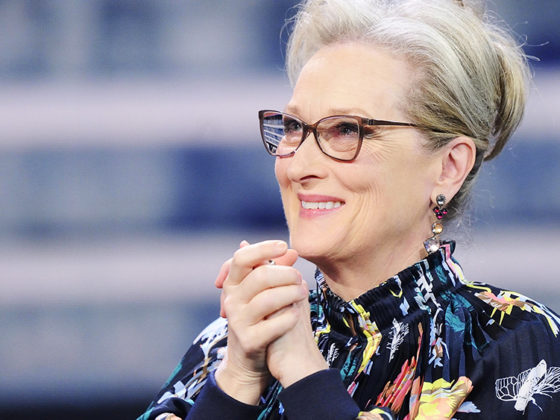 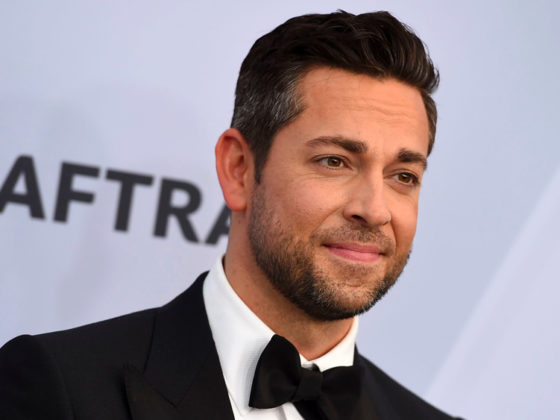 Zachary Levi to Make His Spy-Comedy Return in ‘Spy Guys’