Head Coach Tony Stubblefield and the DePaul Blue Demons have landed the commitment of 2023 four-star power forward Tafara Gapare. The top-level four-star recruit is a multi-year prospect that can immediately help elevate the program when he gets to campus. He committed to the DePaul Blue Demons over the Maryland Terrapins, Virginia Tech Hokies, Illinois Fighting Illini, UConn Huskies, the Overtime Elite program, and the NBL. This is a big get for a program that landed the recruit over bigger basketball schools.

DePaul like most smaller basketball programs is looking to build a better program long term. Landing a talented multi-year four-star recruit like Tafara Gapare is a great step in attempting to build a winning program. While no one prospect can turn a program into a dynasty, it is important to land talent like this when you can do that. Head Coach Tony Stubblefield will need to utilize the talent he has been able to land in recruiting classes. Gapare is the first 2023 recruit to commit to the DePaul Blue Demons in the class.

2023 four-star Tafara Gapare has committed to DePaul, he tells @On3Recruits.

If things work out Tafara Gapare could be one of the more memorable players to come through the program. His talent level is there and he could be remembered for years to come if the talent translates to the college level. 247 Sports currently has him ranked as the 46th recruit in the 2023 class and his composite score is not yet available due to other recruiting sites not having fully ranked the 2023 class. This is a great addition to the DePaul program. 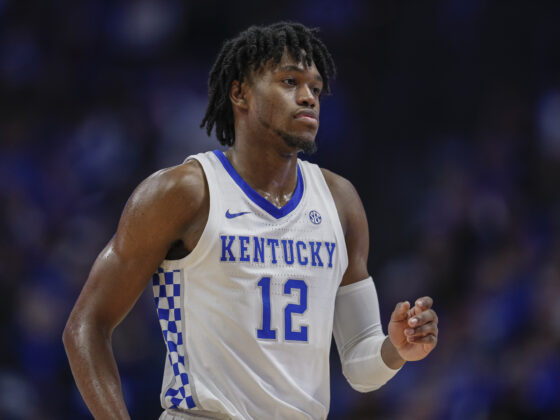 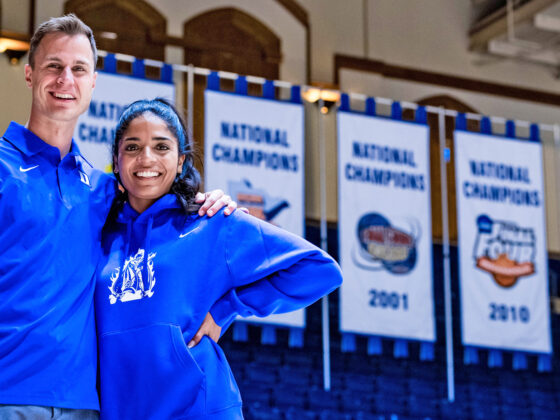