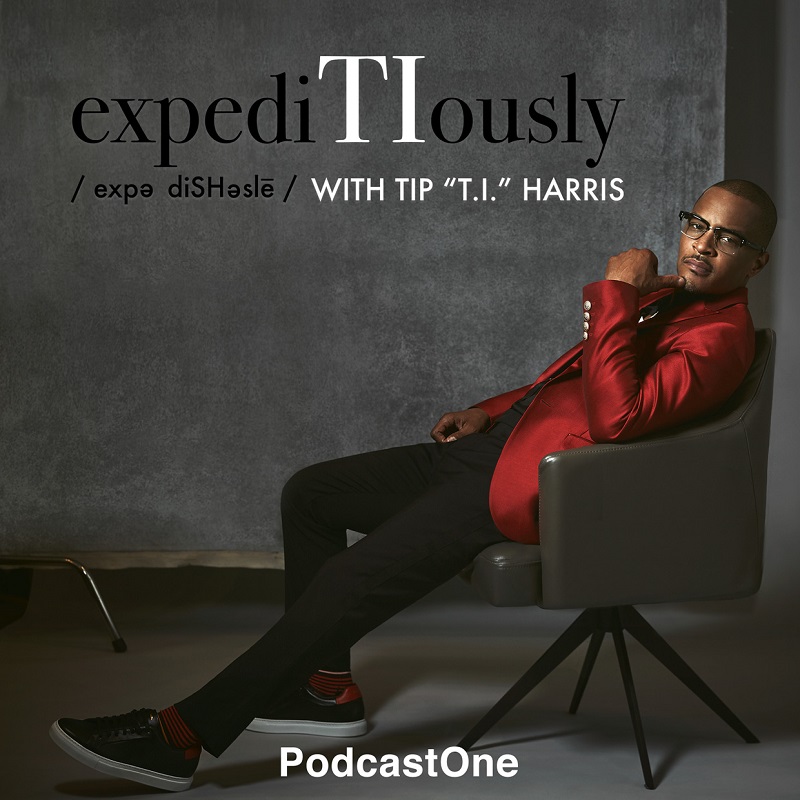 Rapper T.I. gets behind the mic not to record an album but to debut his new podcast ExpediTIously.

The Atlanta artist may be a hip-hop veteran however his podcast looks to tackle a different subject. According to Billboard, the subject matter ranges from social issues and relationships to critical issues impacting society.

“And I tried to create an environment where people could speak and express themselves freely, fully, authentically, and unapologetically. We have created a space where you can speak your truth without judgment,”  says T.I. to Billboard.

Yeeeeeessssss-SIR‼️ It’s UP THRRR…. The wait is OVER…. These people done fu*ked up and gave me MY OWN podcast 😈 Its called “ExpediTIously” & You CAN Subscribe now on @ApplePodcasts dropping my first episode next Thursday 9/5!!! #ExpediTIously #UDIGG -insert villainous laugh 😆

ExpediTIously plays on T,I.’s knack for using multi-syllable words more often than not. He memed his own use of the word expeditiously and now has flipped a running joke into a new platform.

Beyond rap, T.I. has used leveraged his superstar status to be a voice on social justice issues. When designer brand Gucci advertised and sold a sweater resembling black-face, T.I. called for a boycott. He has also been vocal on issues such as #BlackLivesMatter, criminal justice reform and, economic disparity.

T.I.’s podcast will be available through Podcast One and Apple Podcasts. 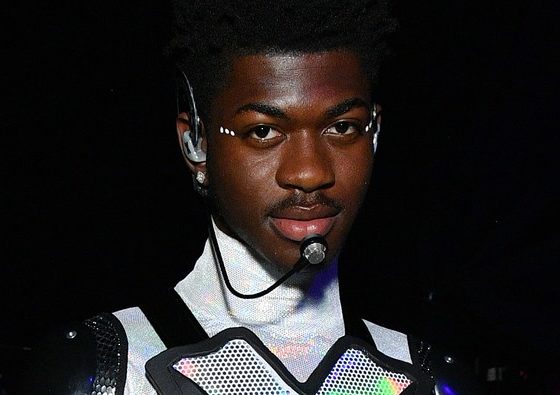 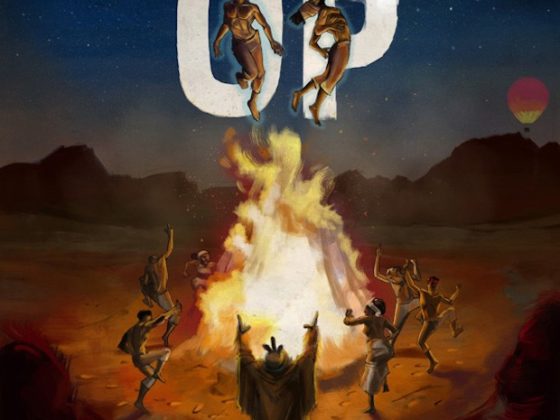 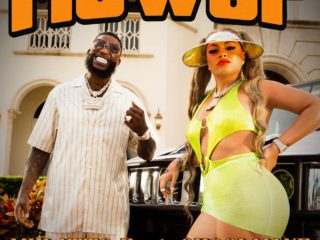 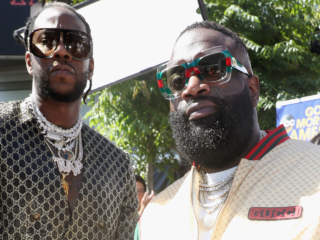