With the 8th and final season of Game of Thrones underway, tension and excitement are at an all-time high as fans will be watching to figure out who takes the Iron Throne. In a rare essence for the show, massive musical star power has been assembled for the show’s ending season. With the music embodying the show as a whole, SZA, The Weeknd, and Travis Scott’s “Power Is Power” is among the most anticipated from the forthcoming For The Throne soundtrack.

Now available, the pairing of these three platinum-selling artists is anything but forced. Capturing the dark but powerful energy that the show conveys, along with determination, SZA, The Weeknd and Travis Scott do a great job.

All shining individually and seemingly taking on roles of Jon Snow, Daenerys and more with their content, “Power Is Power” wins big. The soundtrack, which also features contributions from Ty Dolla $ign, Chloe x Halle, A$AP Rocky and more, will be available to the world on April 26.

For now, take a listen to the new record, below. 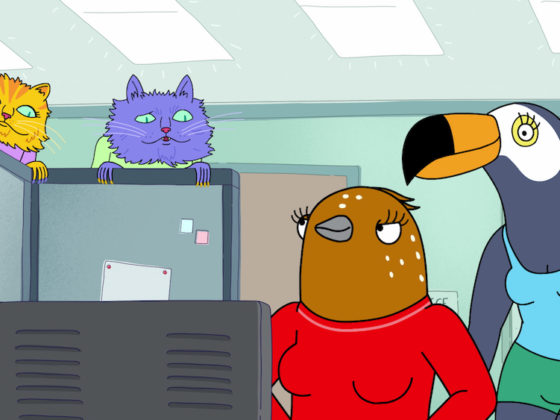 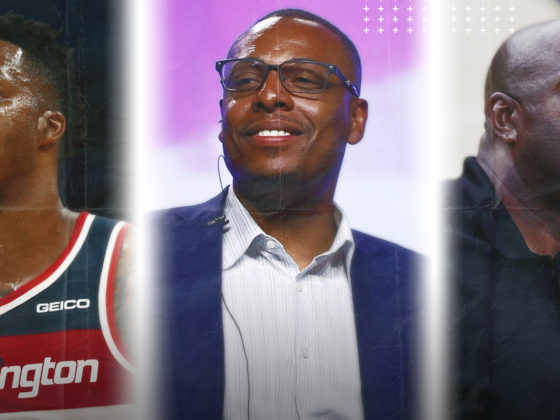