Fans of SZA have been on a wild rollercoaster ride over the last year and change. Fifteen months ago, the New Jersey native nearly made the internet pause for a second when she delivered the “Hit Different” video with Ty Dolla $ign. Not long thereafter, “Good Days” arrived and a snippet of “T-Shirt” arrived. With all of her new music seemingly appearing one month after another, it appeared that an album was on the way. However, Top Dawg Entertainment releases are never that simple.

While fans eagerly await a new album, SZA has delivered a number of loose tracks on Soundcloud, appeared on a Doja Cat hit single and offered her voice to the Dear Evan Hansen soundtrack. Now, she’s back to bring another track to streaming services.

By no means is “I Hate You” a new track to hardcore SZA fans, but it is new to Spotify, Apple Music, Tidal, Audiomack, YouTube Music and every other streaming service. Moving forward, fans can place the track on playlists within music streaming apps instead of doing extra work. As for her sophomore album, there’s no news on that just yet. While we wait for the next development in the singer’s eventful career, check out “I Hate You” below. 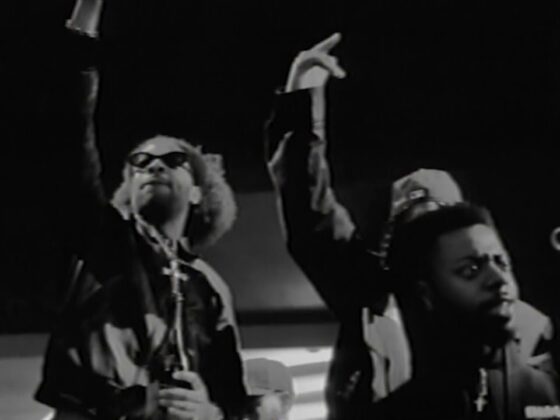