SZA may have talked herself into potentially releasing a long-awaited collaboration with The Weeknd. Recently, a fan asked her about a potential remix of “Die For You” with The Weeknd and her response pleased a lot of listeners around the world.

“SZA, I know you don’t like rumors. Can you clarify this for us?” one fan asked.

“Lmao. It’s super old, but it does exist. I should re-record it,” she answered.

While SZA did appear to get rid of the comment later on, fans were quick to take a screenshot and share it. Over time, it found its way to Twitter.

“SZA says she should re-record her part on a scrapped remix of The Weeknd’s ‘Die For You’ in a now-deleted Instagram comment,” Pop Crave tweeted.

Now, it’s unclear if or when this track would see the light of day, but it is a step in the right direction. In addition, the New Jersey native recently revealed that she’s ready to release her sophomore studio LP, S.O.S. A specific release date has not been set just yet, but multiple outlets indicate that the project will arrive in December. 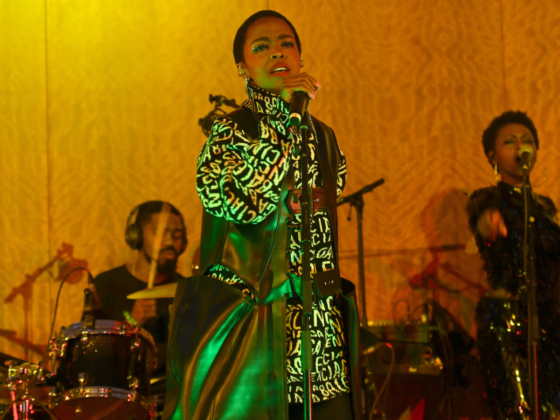 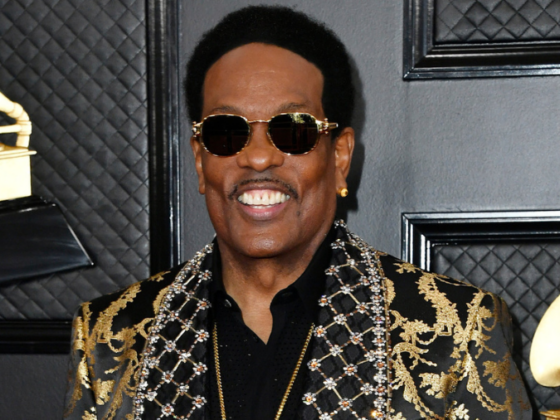