Over the years, the world at large has come to know Symone Sanders as a key component of Sen. Bernie Sanders’ presidential campaign and senior press spokesperson for U.S. Vice President Kamala Harris. Now, she’s going to pivot a bit in her career path.

As reported by Variety, MSNBC executive Rashida Jones has lured Symone Sanders to television. This spring, the political and communications strategist will now use her talents to lead weekend programming and shows for the network’s streaming service.

“I wanted to be at a network that had an already established record in the streaming world and would have a show on streaming and on linear and was one that wasn’t just an experiment,” Sanders told Variety in a recent interview.

Sanders is far from the only political or communications strategist to make the leap from Capitol Hill to the network offices located in Dupont Circle and Farragut North. Most notably, George Stephanopoulos and Nicolle Wallace have made the leap from politics to television. More recently, Trump administration alums Larry Kudlow and Kayleigh McEnany have done the same.

“Something very significant is afoot in the country right now,” Sanders said about her new job. 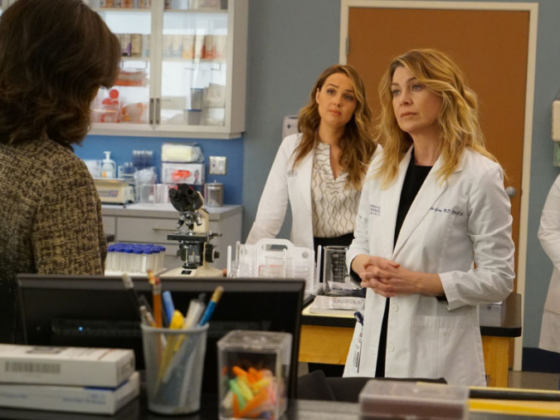 Grey’s Anatomy To Return For Season 19 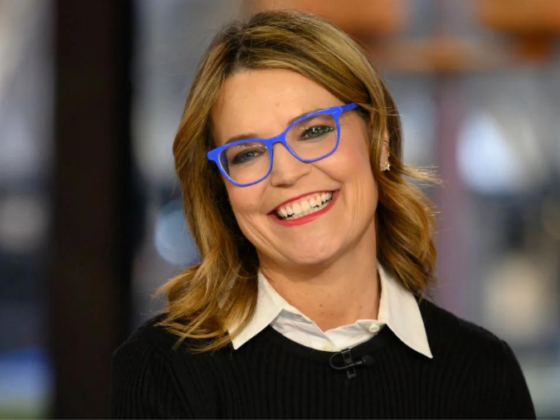 This website uses cookies to improve your experience while you navigate through the website. Out of these, the cookies that are categorized as necessary are stored on your browser as they are essential for the working of basic functionalities of the website. We also use third-party cookies that help us analyze and understand how you use this website. These cookies will be stored in your browser only with your consent. You also have the option to opt-out of these cookies. But opting out of some of these cookies may affect your browsing experience.
Necessary Always Enabled
Necessary cookies are absolutely essential for the website to function properly. These cookies ensure basic functionalities and security features of the website, anonymously.
Functional
Functional cookies help to perform certain functionalities like sharing the content of the website on social media platforms, collect feedbacks, and other third-party features.
Performance
Performance cookies are used to understand and analyze the key performance indexes of the website which helps in delivering a better user experience for the visitors.
Analytics
Analytical cookies are used to understand how visitors interact with the website. These cookies help provide information on metrics the number of visitors, bounce rate, traffic source, etc.
Advertisement
Advertisement cookies are used to provide visitors with relevant ads and marketing campaigns. These cookies track visitors across websites and collect information to provide customized ads.
Others
Other uncategorized cookies are those that are being analyzed and have not been classified into a category as yet.
SAVE & ACCEPT
Total
52
Share
52
0
0
0
Posting....