After a meet delay due to the intense heatwave inflicting the Pacific Northwest, the U.S. Olympic Team Trials got back underway in a big way. Syndey McLaughlin broke 52 seconds to take the gold medal at the trials in the 400m hurdles. She became the first woman to ever break 52 seconds in the event and defeated the previous world record holder, Dalilah Muhammad, in the process.

As usual, McLaughlin seemed to coast along the track. The 400m hurdles are one of the most grueling events in track. The combination of speed, strength, muscle endurance, and focus to sprint an entire lap while clearing 10 barriers is astounding. However, Sydney makes it look effortless quite often.

Watching the women go around the first 200m you would have no idea that a world record may take place. By the time they were rounding the last 150m, it was becoming clear what a special race this may be. Muhammad looked to be in a decent lead, perhaps a few meters as the field rounded the last turn into the homestretch. McLaughlin seemed to slingshot out of the curve into the last 100m and defiantly took over her opponent.

At just 21 years old, McLaughlin is setting the standard for the new generation of American track & field. She is now a two-time Olympian and a world record holder. The former Kentucky Wildcat joins Kendra Harrison as recent former Wildcats that now own the world record in their respective events. Harrison in the 100m hurdles, McLaughlin in 400m hurdles.

If she wasn’t before she is now the definitive favorite for gold in Tokyo. The U.S. Team has been selected, barring some qualifying standards for some athletes, and could be one of the best teams that the United States has ever put together across all events. 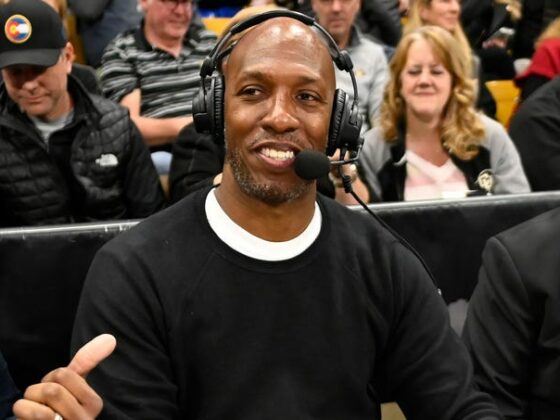