Sultry, steamy and hilarious, Syd’s “Fast Car” video is one of the highlights of this weekend’s music releases. Directed by Ethan Nelson and Graham Epstein, the video features Syd and her girlfriend flirting as they drive along the highway and park in the canyons. Just as they park, get settled and start to get things going, one of their friends notices the couple as he goes hiking. Thankfully, he takes a hint and gets going. We’ve all been there, right?

Syd’s “Fast Car” follows in the footsteps of classic Prince records that are always sexy, smart and unapologetic. “Fast Car” is very much about PDA in a way that is unafraid and intentional. Simply put, Syd wants to make out with her girlfriend and she doesn’t care who sees.

“I wanted to make something for the gay Black girls,” Syd told FLOOD Magazine.

“I want them to see themselves in this and in me.”

“Fast Car” is a welcomed addition to a busy weekend in music that includes releases from Normani, Pop Smoke, BLXST and several others. Check out the full “Fast Car” video below. 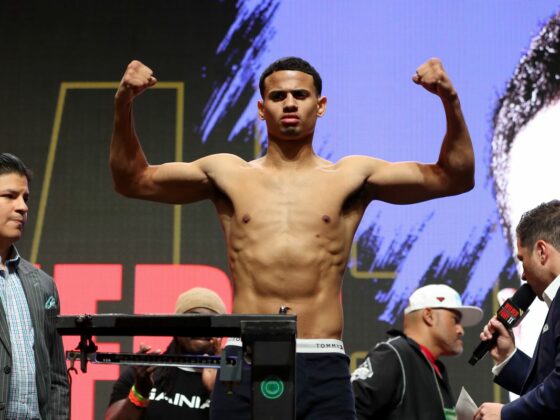 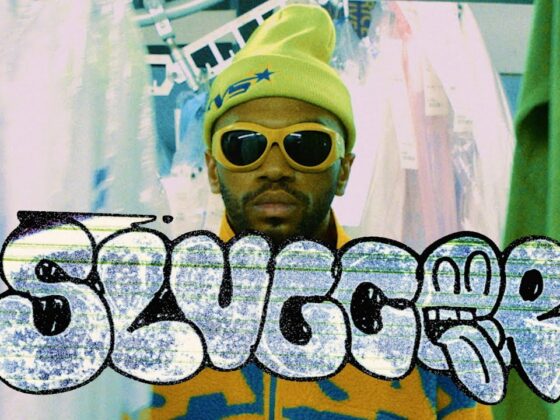 Kevin Abstract Connects With $not & Slowthai For “Slugger”