Godfather of Harlem has quickly become appointment viewing on Sunday nights. Led by Forest Whitaker, the series explores the role of Ellsworth “Bumpy” Johnson and his role in Harlem during the 1960s. This week’s episode proved to be one of the show’s best yet. Whitaker and company explored the turmoil of 1964 and the murder of three Freedom Riders in Mississippi. As always, this week’s show was backed by an incredible musical selection put together by Swizz Beatz.

“Make me wanna grab my automatic/Pull ’em, let them have it, yeah/They won’t be happy til they see me hanging from the branches/I’m pushing prolly, that’s a product of my circumstance/They want to take me out the game/My, my, I aint taking chances/They’re violating me, that violence is the only answer,” Freddie Gibbs raps.

This season’s soundtrack has not been short on starpower. Swizz Beatz has connected with DMX, French Montana, DDG, Buddy, Freddie Gibbs and several others for this effort. Check out “We Want Justice” below and get ready for a new release next week. 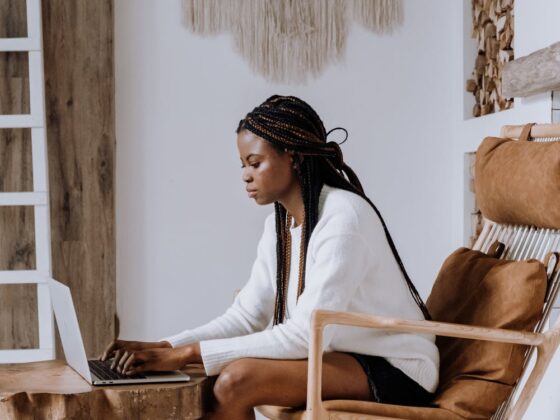 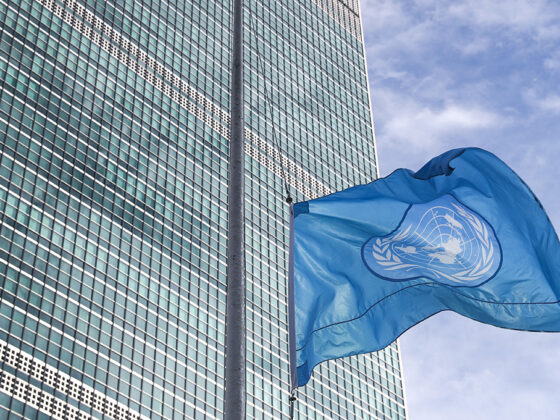