A$AP Rocky avoids the threat of harsher sentencing as Swedish prosecutors deny their chance to appeal the ruling in the rapper’s assault trial.

Following an incident where A$AP Rocky claims he acted in self-defense, the rapper and two other men faced charges in Sweden. The highly publicized event resulted in a guilty verdict and a suspended sentence. CNN reports Daniel Suneson, the prosecutor in the case has decided not to appeal the decision.

“I have accepted the District Court’s evaluation of the evidence, in as much as the use of whole or broken bottles during the assault has not been proven,” Suneson said in a statement Tuesday. “After due consideration, I have chosen not to appeal the verdict.”

This means that A$AP Rocky and his co-defendants will not return to Sweden to serve prison time.  The initial verdict will stand where all three men face two years on probationary status in Sweden.

A$AP Rocky, who was disappointed with the verdict, can continue to move on from the incident. 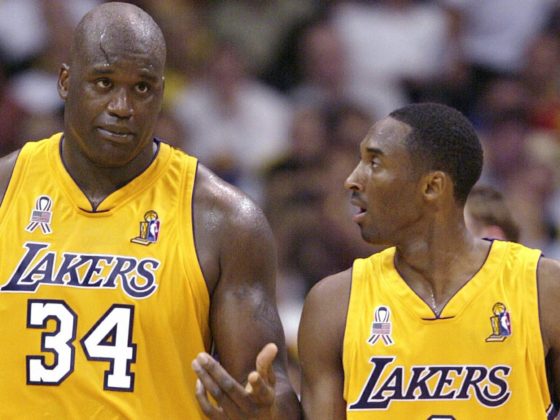 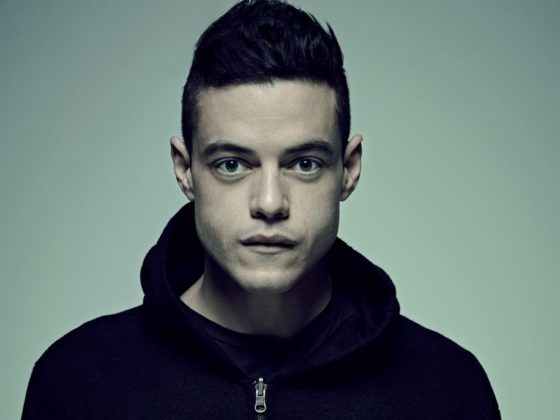