The U.S. Supreme Court is set to hear a highly anticipated case regarding access to Donald Trump‘s financial records and tax returns. Over time, the Trump administration has consistently argued that his position as President of the United States allows him to avoid any investigation into his records. With this new case, the highest court in the country will possibly alter the relationship between the congressional and executive branches.

“For the High Court to embrace the notion of immunity, as President Trump has demanded, would reshape our system of checks and balances for decades, if not generations, to come,” American University Washington College of Law Professor Robert Tsai said.

“This is a blockbuster case not only in terms of potential political impact but also constitutional law,” he added.

Tangentially, this case could have an impact on whether Trump is implicate in a New York probe. With the election just months away, there is more to uncover and learn.

Opening arguments regarding the power of the president’s power will be heard on May 13, 2020. More updates will be provided as this case develops. 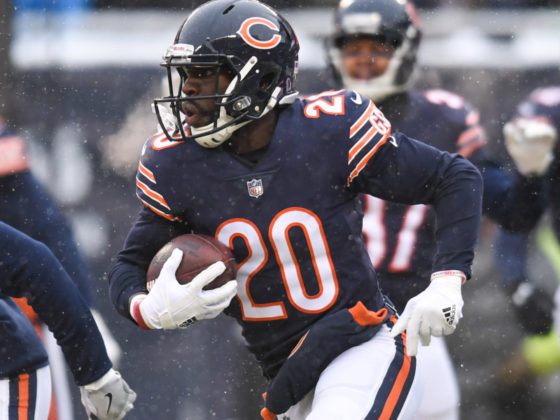 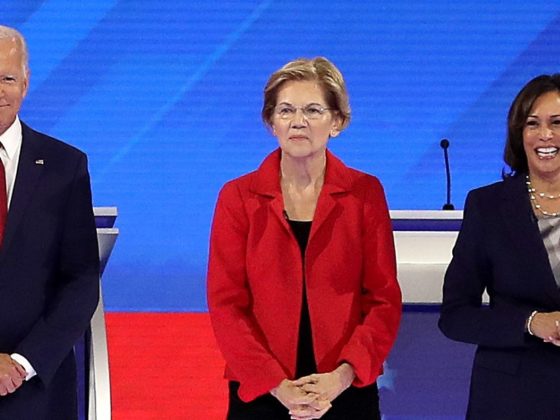 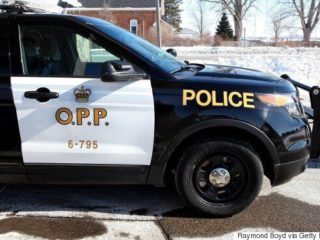 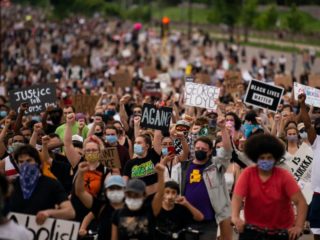