Superstore is getting super-sized this year. Okay, so not really but, according to Deadline, NBC has ordered an extra four episodes for the show’s current fifth season. This addition bumps the season order up to a full 22 episodes after only getting 18 to begin with.

Superstore has been a critical favorite since its premiere in 2015. But, over the last few seasons, the show has gained steam in the viewership department as well. It’s now NBC’s most consistent performer as the network’s highest-rated show on Thursdays and the highest-rated comedy on the network period. It has yet to officially be picked up for a sixth season but, it’s still extremely early in the season for that. (The fifth season wasn’t announced until March of this year, for example.) And, this new order is certainly a good sign for fans hoping to see a sixth season.

Superstore follows the stories and lives of the workers at a fictional big-box store, Cloud 9. America Ferrera, Ben Feldman, Lauren Ash, Colton Dunn, Nico Santos, and Nichole Bloom all star in the series. It was created by primetime TV vet Justin Spitzer, who recently stepped down as showrunner at the end of the fourth season. Gabe Miller and Jonathan Green picked up showrunner duties beginning with the fifth season. David Bernard, Jackie Clarke, and Ruben Fleischer serve as executive producers alongside Green, Miller, and Spitzer. 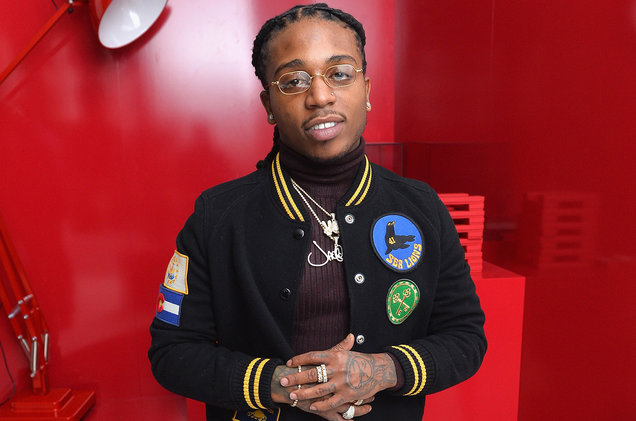