Super middleweight prospect Edgar Berlanga underwent surgery in Stamford, Connecticut to repair a tear in his left bicep on Wednesday. As a result, he will be out of the ring for nearly three months.

According to his manager, Keith Connolly, he suffered the injury during the third round of his bout against Marcelo Esteban on the undercard of Deontay Wilder-Tyson Fury III.

“When it tore, it recoiled all the way to the top of the biceps, which is highly unusual,” Connolly told ESPN.

“It wrapped up into a ball. The surgery was supposed to last an hour. It took 2.5 hours.”

Berlanga was scheduled to fight on December 11 during the Vasiliy Lomachenko-Richard Commey undercard at Madison Square Garden. Instead, he will return to the ring in March for a bout against  an unnamed opponent. 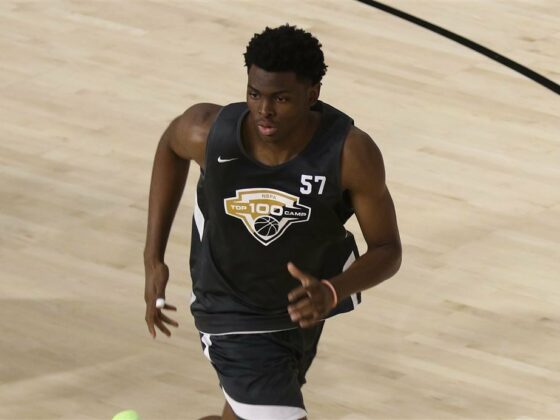 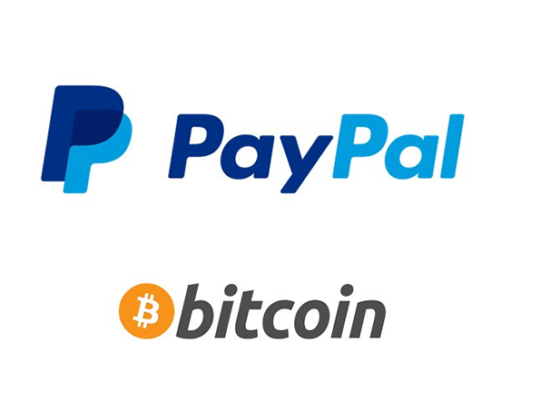 Choosing The Perfect Payment Method For Your Gambling Experience