Each and every year, businesses shell out millions of dollars for thirty second and sixty second ads. In recent years, production studios and streaming platforms have cut into the mix. Over the last few years, studios have worked like big brands and opted to debut trailers during the biggest night in American sports. This year, things are no different. Leading up to tonight’s showdown at SoFi Stadium, Jordan Peele has shelled out a trailer for Nope and Disney has rolled out the Lightyear trailer. However, things will not stop there. Throughout the night, Netflix and Amazon may have a few more surprises. Here’s what we’re expecting to see tonight during each and every commercial break.

Description: After accidentally crash-landing in 2022, time-traveling fighter pilot Adam Reed teams up with his 12-year-old self on a mission to save the future.

Description: Set in modern-day America, Peacock’s new one-hour drama series Bel-Air reimagines the beloved sitcom The Fresh Prince of Bel-Air through a new, dramatic take on Will’s complicated journey from the streets of West Philadelphia to the gated mansions of Bel-Air. As these two worlds collide, Will (Jabari Banks) reckons with the power of second chances while navigating the conflicts, emotions, and biases of a world far different from the only one he’s ever known.

Description: The World Needs Heroes. The official home of Batman, Superman, Wonder Woman, Green Lantern, The Flash and the rest of The World’s Greatest Super Heroes!

Description: From Jurassic World architect and director Colin Trevorrow, Dominion takes place four years after Isla Nublar has been destroyed. Dinosaurs now live—and hunt—alongside humans all over the world. This fragile balance will reshape the future and determine, once and for all, whether human beings are to remain the apex predators on a planet they now share with history’s most fearsome creatures.

Description: Lightyear is the definitive origin story of Buzz Lightyear—the hero who inspired the toy—follows the legendary Space Ranger on an intergalactic adventure. “Buzz’s world was always something I was excited about,” said director Angus MacLane. “In Toy Story, there seemed to be this incredible backstory to him being a Space Ranger that’s only touched upon, and I always wanted to explore that world further. So my Lightyear pitch was, ‘What was the movie that Andy saw that made him want a Buzz Lightyear toy?’ I wanted to see that movie. And now I’m lucky enough to get to make it.”

Description: Brilliant, but reclusive author Loretta Sage (Sandra Bullock) has spent her career writing about exotic places in her popular romance-adventure novels featuring handsome cover model Alan (Channing Tatum), who has dedicated his life to embodying the hero character, “Dash.” While on tour promoting her new book with Alan, Loretta is kidnapped by an eccentric billionaire (Daniel Radcliffe) who hopes that she can lead him to the ancient lost city’s treasure from her latest story. Wanting to prove that he can be a hero in real life and not just on the pages of her books, Alan sets off to rescue her. Thrust into an epic jungle adventure, the unlikely pair will need to work together to survive the elements and find the ancient treasure before it’s lost forever.

Description: Oscar® winner Jordan Peele disrupted and redefined modern horror with Get Out and then Us. Now, he reimagines the summer movie with a new pop nightmare: the expansive horror epic, Nope. The film reunites Peele with Oscar® winner Daniel Kaluuya (Get Out, Judas and the Black Messiah), who is joined by Keke Palmer (Hustlers, Alice) and Oscar® nominee Steven Yeun (Minari, Okja) as residents in a lonely gulch of inland California who bear witness to an uncanny and chilling discovery.

Description: The world’s favorite blue hedgehog is back for a next-level adventure in Sonic The Hedgehog 2. After settling in Green Hills, Sonic is eager to prove he has what it takes to be a true hero. His test comes when Dr. Robotnik returns, this time with a new partner, Knuckles, in search for an emerald that has the power to destroy civilizations. Sonic teams up with his own sidekick, Tails, and together they embark on a globe-trotting journey to find the emerald before it falls into the wrong hands.

Here Are A Few That We’re Expecting To See

Doctor Strange in the Multiverse of Madness

Disney and Marvel are no stranger to major Super Bowl advertisements and this year will be no different. Coming off of the success of Spider-Man: No Way Home, many are expecting Marvel to roll out a preview of Doctor Strange in the Multiverse of Madness. A teaser was shared last month, but fans expect to see a full-length spot shared in the next few weeks, if not today.

No Netflix show has ever had as much build up as Stranger Things. The show’s third season debuted in July 2019  and then a global pandemic hit. Since then, the show has struggled to  film consistently. However, there have been a few signs of optimism in recent weeks, leading many to believe that the show will return in the spring or summer. Tonight, Netflix could make a major statement if it’s able to share a preview of the show’s fourth season.

Way back before the COVID-19 pandemic hit, Tom Hanks was set to return for the highly-anticipated Top Gun sequel. Unfortunately, a global health crisis has not only delayed the film’s release, but it’s also changed the way we all think and live. After more than year of delays and setbacks, it does appear that Top Gun: Maverick will hit theaters this May. While a trailer was released way back in 2019, many expect to see a new trailer released during the Super Bowl. 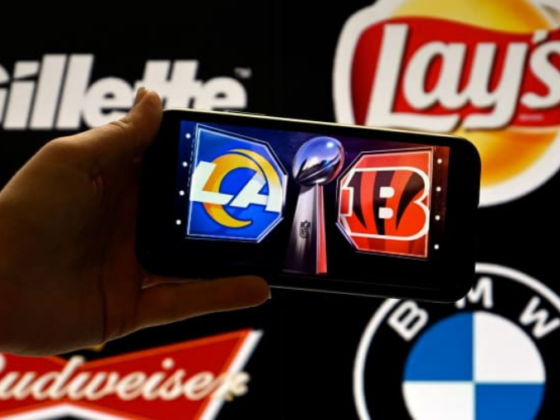 TV Timeout: Here Are All Of The Commercials You Can Expect To See During Super Bowl LVI 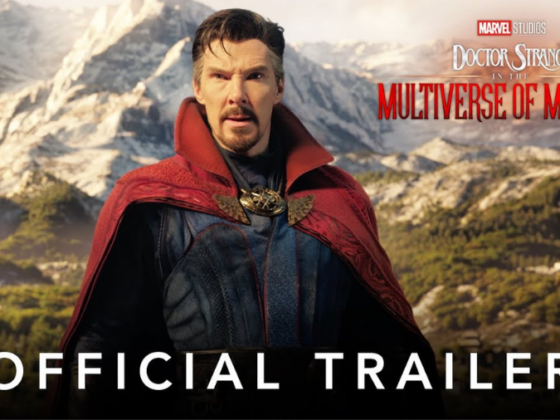