Sue Bird is back. The WNBA all-time assists leader will return for her 19th season in the league as announced by Bird on her Instagram profile and the Seattle Storm’s Twitter page.

Bird, a 12-time All-Star and 8-time All-WNBA, won the first edition of the Commissioner’s Cup with the Storm and in the playoffs was eliminated in the Second Round against Diana Taurasi and the Phoenix Mercury in the 2021 season.

During the summer she was a part of the USA Women’s Basketball National Team, in the Tokyo Olympics, which won the 7th consecutive women’s basketball gold medal for the country.

The 41-year-old point guard has been a member of the Storm since being drafted No. 1 overall in the 2002 WNBA Draft. In 21 years of playing professionally, she had to miss two seasons in the W due to knee surgeries back in 2013 and 2019.

For her career, Bird had multiple championships inside and outside of the United States. In the WNBA she has four championships and the recent Commissioner’s Cup. In Europe, she won five Russian National League titles and five EuroLeague championships. She also won two NCAA titles back in college with the Connecticut Huskies. 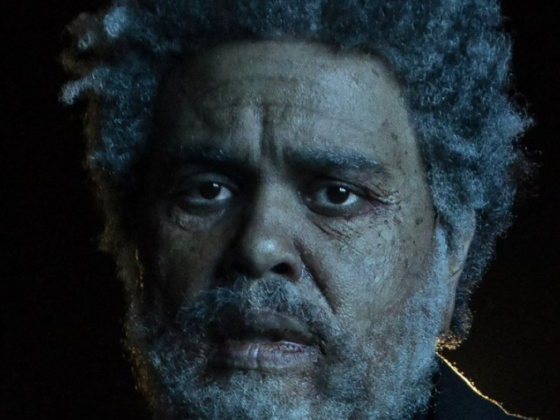 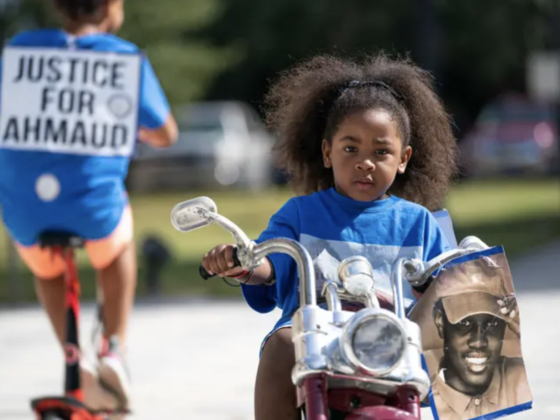