Hip-Hop is no longer a young man’s game. Each and everyday, another veteran shows that they are not slowing down even in pandemic. This year, Royce Da 5’9 got things going with the release of his latest album, The Allegory. Soon thereafter, Lil’ Wayne and Jadakiss dropped new projects. Adding on, Eminem dropped twenty new songs on the Music To Be Murdered By album. Never far behind, Styles P joins Jadakiss by releasing a new project this year.

Just in time for Memorial Day, Styles P has released a new project called Styles David: Ghost Your Enthusiasm. The new project from the New York native is his fifth solo effort since 2017. Starting with a hilarious skit featuring Its The Real, Styles P balances the humor and lyricism from the very beginning. Along the way, he also links up with Sheek Louch, Dyce Payne, Snyp Life, Whispers and Jadakiss. Dayzel The Machine, Noah Styles, DJ Wonda and Vinny Idol offer production. Check out Styles David: Ghost Your Enthusiasm above. 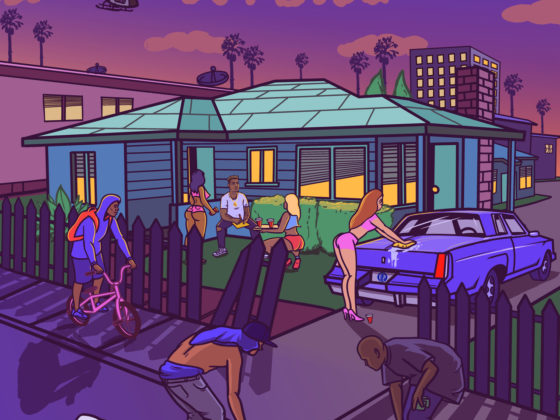 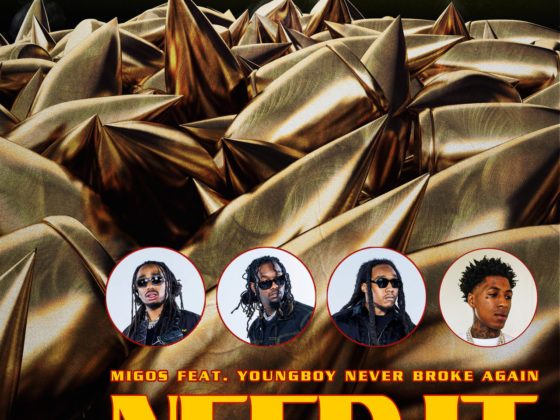