A new study of 16,000 TV users conducted in the U.K. by marketing technology firm Audience Project has confirmed that a majority of them, 57%, would stop watching Netflix if commercials were introduced.

The new study indicates even lowering subscriptions fees to compensate for introducing ads would still cause a significant drop off of 42%. In other words, people on the service want no ads – period.

A study last year revealed they were possibly losing $2 billion or more annually by not running ads, but that study assumed all its users would tolerate them – this indicates around half of them wouldn’t. The service currently sits at 140 million subscribers worldwide, and announce price hikes last week.

The results of the survey come as rival Hulu announced it is shaking up its plans – dropping the price of its cheapest subscription (with ads) from $8 to $6 a month. The ad-free plan, however, will retain its current $12 price while its Live TV service will see a price hike from $40 to $45 a month. 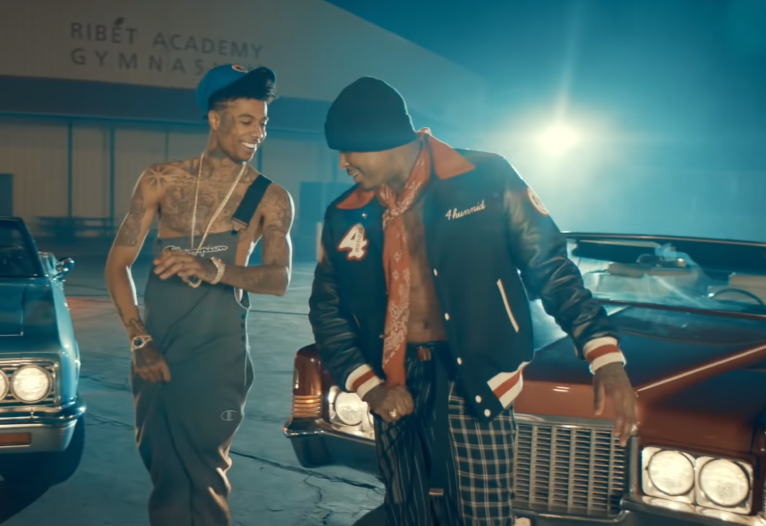 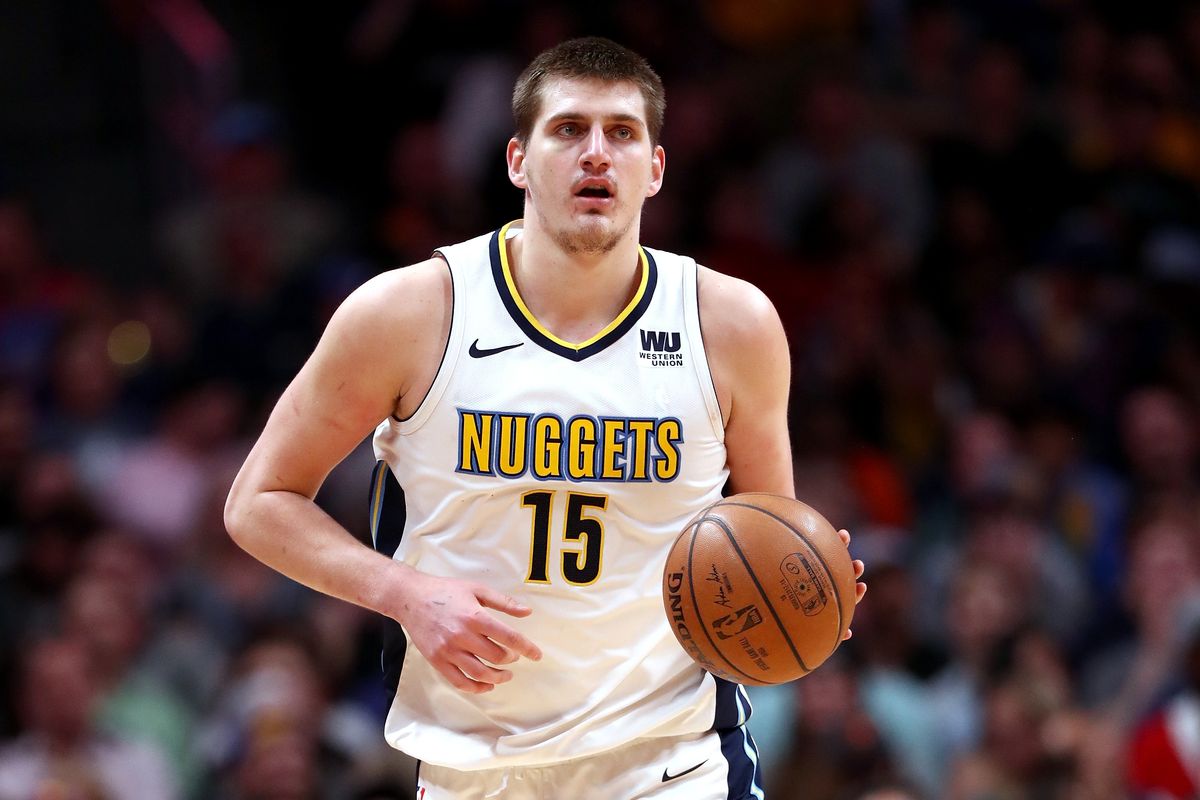