British star Stormzy has signed a new deal with 0207 Def Jam and Universal. As a result, the bestselling artist will leave behind his former business partner, Atlantic. Previously, the major record label had distributed his label, Merky.

Stormzy is a major addition to the newly launch 0207 Def Jam imprint. At just 27 years old, he has earned three BRIT Awards, a BET Hip-Hop Award, two BET Awards and a BBC Music Award. His first two albums, Heavy Is The Head and Gang Signs & Prayer, have gone platinum.

“Bringing the Boateng brothers together at 0207 Def Jam is an important moment in British culture. Alec and Alex have always done things their own way with success always quick to follow,” he said.

“They have already assembled an exceptionally talented top team with a clear vision for this exciting new chapter in the history of one of the world’s most famous labels.”

Stormzy is currently working on new music as he recently collaborated with Loski for “Flavor.” 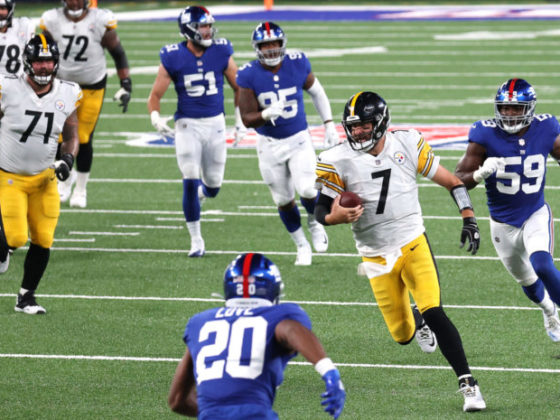